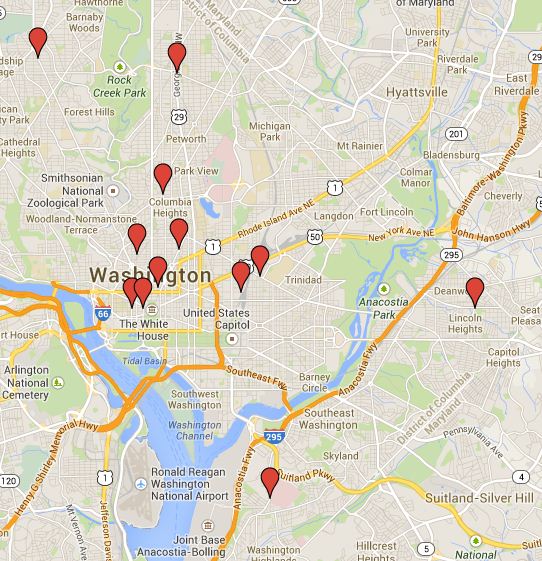 “The District Department of Transportation’s (DDOT) Capital Bikeshare system has experienced a record-breaking year of ridership, with over 1 million rides taken since June 1. With so much demand for bikesharing, we’ve received many questions about when we will be able to add more Capital Bikeshare stations and bikes in the District.

In June, our Capital Bikeshare operations contractor was able to obtain some much-needed hardware to address our immediate expansion needs. We have installed three new stations in the past few months (at 24th Street and New Hampshire Avenue NW; 34th Street and Water Street NW and at the Martin Luther King Jr. Library). We have also added docks to several existing downtown stations to accommodate rush-hour demand. Our Capital Bikeshare partners in Arlington County, Montgomery County and the City of Alexandria have added new stations as well.

We still have approximately 10 more new stations to install in the District this year and we are working through our placement list to identify 10 of 12 potential locations, which we developed based on member input, user demand and other demographic criteria such as population and employment density.”

Future locations being considered next include: