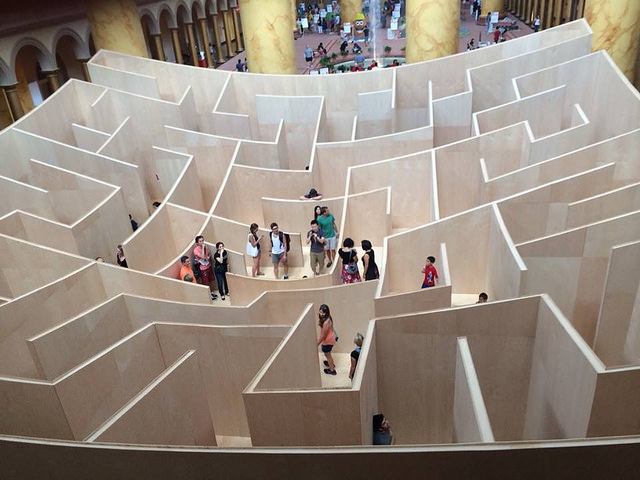 My purse was snatched, with my new iPhone 5s in it, at the corner of 14th and Rhode Island, NW last night [Ed. Note: Last week]. I filed a report with the police last night, however we know that will lead nowhere. It’s become clear today that there’s some sort of purse snatching scheme going on. I’ve heard from a woman on a burner phone (we traced the number) that claims her boyfriend found my phone but is hesitant to drop it at a neutral location for fear of getting “set up”. The woman was supposed to call me back in “20 minutes” after checking back in with her boyfriend – that was about an hour and a half ago. I could start stalking the burner number, hope the ultimate phone ransom isn’t too steep, and have the police follow me to the phone’s location. Or I could forget it and go spend another $600 on a new phone (I just bought it!).

My question: I’m sure I’m not the first. Is this a lost cause or is there some sort of tip to get my phone back?”