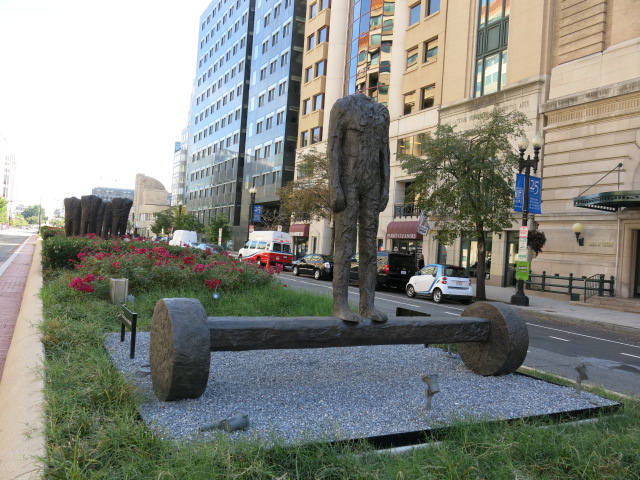 “The larger-than-life sculptures by internationally renowned artist Magdalena Abakanowicz (b. 1930) will be on view beginning September 27 as part of the New York Avenue Sculpture Project, the only public art space featuring changing installations of contemporary works by women artists in Washington, D.C. Organized by the National Museum of Women in the Arts (NMWA), the New York Avenue Sculpture Project is a collaboration between the museum, the Downtown DC Business Improvement District (BID), the DC Office of Planning and other local agencies. The Sculpture Project illustrates the museum’s long-term commitment to the artistic beautification of New York Avenue, fostering a vibrant new identity for the neighborhood just east of the White House. Located in the median of New York Avenue between 12th and 13th Streets, NW, the installation will be on view from Sept. 27, 2014 through Sept. 27, 2015.

The Sculpture Project will include a range of figurative works by Polish artist Abakanowicz. Her monumentally-scaled sculptures of grouped human figures and birds in flight exemplify issues universal to humankind: the power of nature, the force of destruction and the resiliency of hope. Abakanowicz’s art is often inspired by her experiences and observations during World War II and its repressive postwar climate.

“This installation will honor one of the greatest monumental sculptors of our time. Her works’ placement within the capital city of our republic will be compelling,” said NMWA Director Susan Fisher Sterling. “Abakanowicz’s sculptures of figures atop wheel axles relate to her childhood memory of traveling with coins sewn into her clothing while escaping advancing military troops. When viewed in the context of New York Avenue, with drivers and pedestrians moving by, these sculptures will allude more generally to human journeys, both actual and metaphysical.” 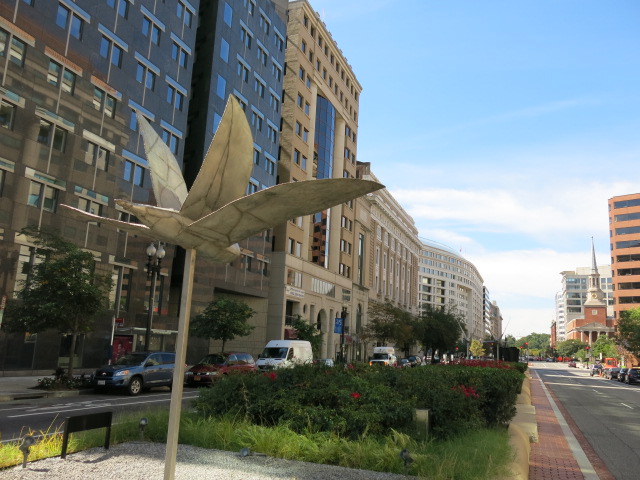 Lots more photos and closeups after the jump. 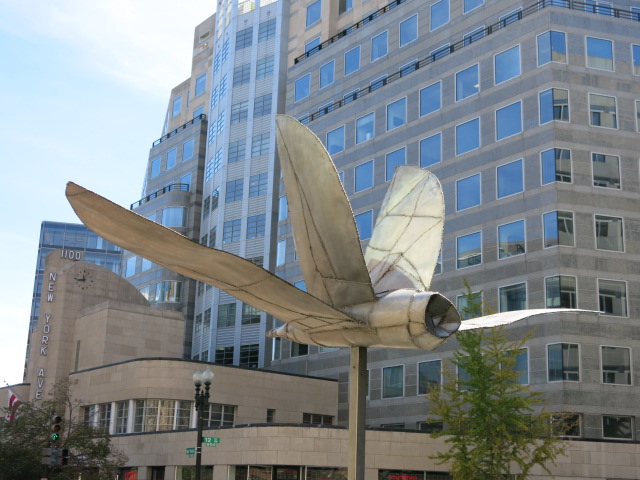 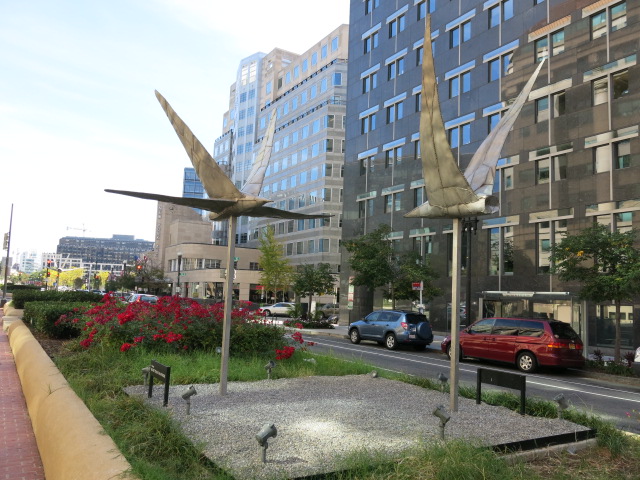 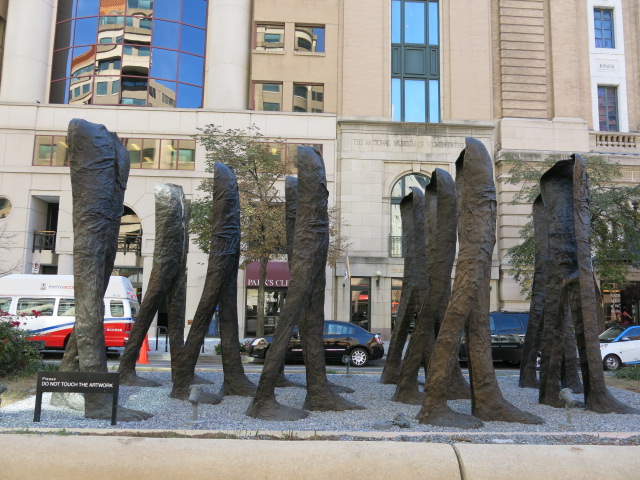 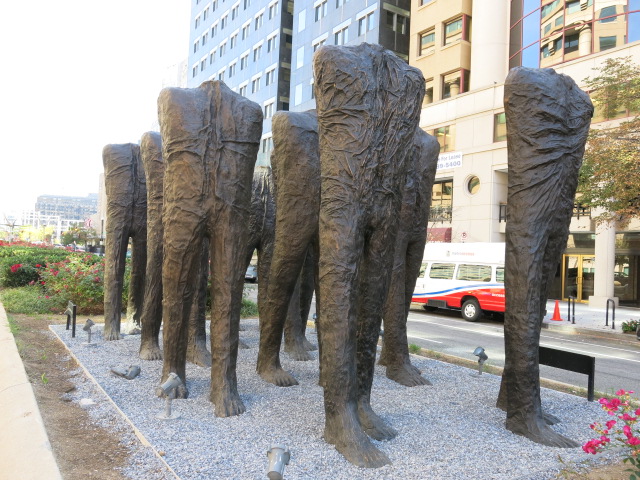