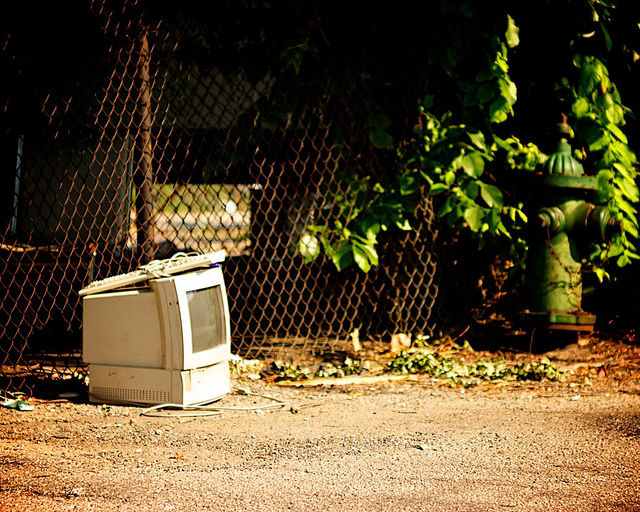 “This morning [Saturday], at approximately 4 am, a resident of the 3200 block of Adams Mill Road was awakened by a strange noise. He got up to investigate, and noticed that a window on the front of his house was open. He quickly realized he had been burglarized and that several items, including his laptop computer, were missing.

He called the police and when they arrived they asked him to utilize the tracking function on the stolen computer to try to determine its current location. He did so, and the current location for the laptop was obtained. Detectives immediately drove to that location and spotted an individual sitting there utilizing a laptop which happened to be of the exact type that had been stolen. The computer as well as other items stolen from the house were recovered and the suspect was arrested and charged with burglary.”