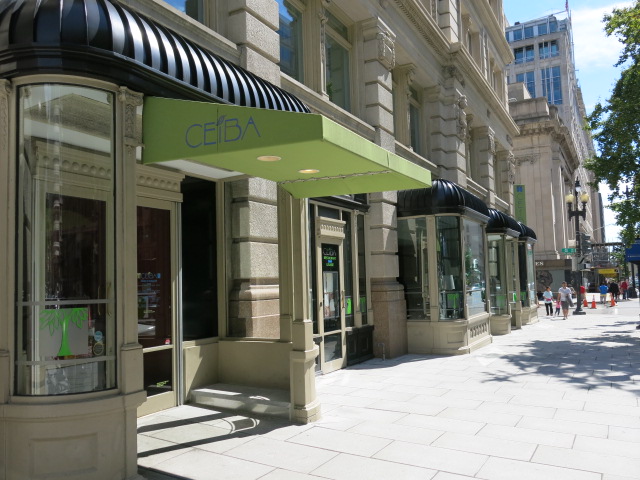 “The partners of the Latin inspired restaurant, Ceiba, [Chef Jeff Tunks, Gus DiMillo, David Wizenberg] are turning a new leaf and have decided to close the doors at the end of this month, September 27, 2014. It has been an exciting 11 years for the sleek American interpretation of an urban Latin establishment, Ceiba, but now is the time for its final hour. It was a challenging and heartfelt decision for the partners, but with much review of the varied external factors, closing the doors was the best course of action. It will leave behind a legacy of spicy, tangy Latin cuisine and fiery memories – of tropical-style lunches, exotic dinner choices, and annual festive celebrations, right there on 14th and G Streets just blocks from The White House.

Says Gus DiMillo, co-proprietor and 35-year veteran in the hospitality industry, “It’s a business that has brought highs and lows—from great food and an amazing stable of talented chefs. It is hard to plan the closing of a restaurant, when you open a restaurant successfully.”

The partners will simply focus their energy and time on their independent ongoing endeavors in Washington, DC and Virginia; and their next venture is poised to open in early 2015.

Gus, Jeff and David are indebted and thankful to their loyal supporters, neighbors, distinguished press, friends and family for their continued commitment to Ceiba. And most importantly, they are sincerely grateful to their dedicated staff for all of their efforts and hard work over the past 11 years.

“A fond farewell for now! Thank you for the memories,” says Gus, Jeff and David.” 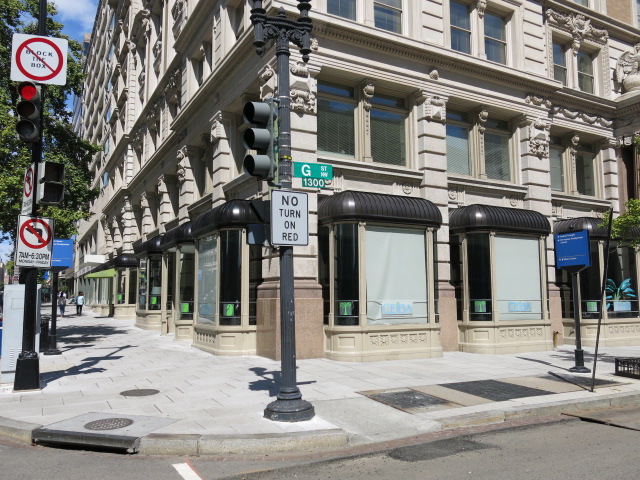