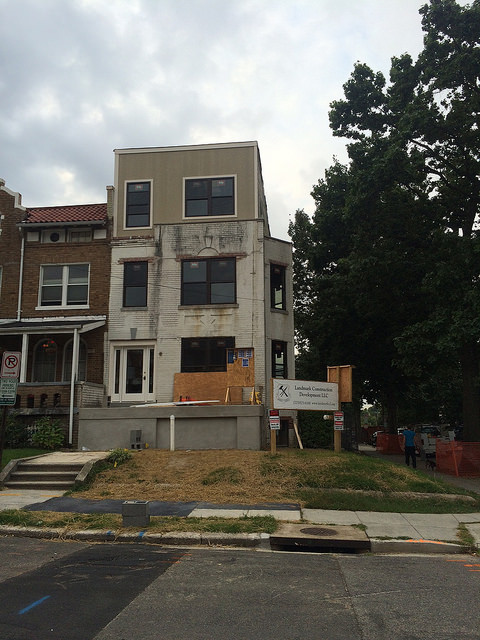 Another contender for ugliest popup — this one in the heart of Petworth at 456 Randolph St NW. Maybe you’ve seen it already, but I just had to say something bc it’s a real shame what they’ve done to it.

This house was an ugly eyesore for a long time but has (had?) great potential, so I’m glad someone is flipping it, and in general I have nothing against popups. But, they completely obliterated the nice brick curves and arches on the roofline that echoed the neighbors. How it’s a brown ugly boring box with the world’s least inspired pop up inside. 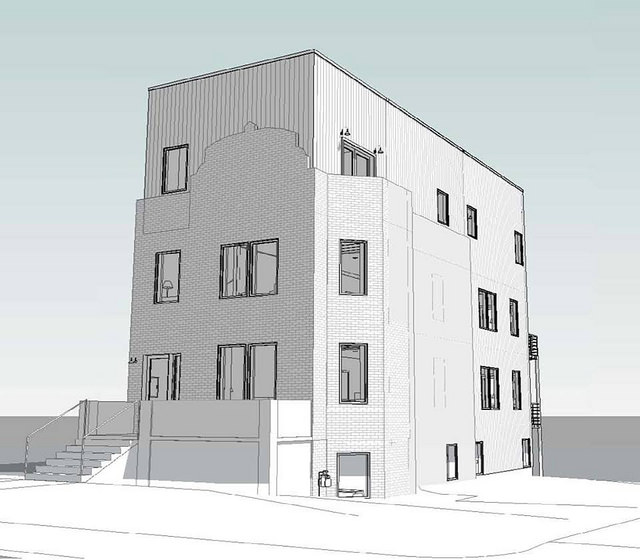 The even more annoying thing is that Landmark Construction Development shows a design on their website that included at least a watered down version of the arch, albeit with what looks like a shipping container behind it.

Strangely, after this house was sold, they gutted it completely, literally down to the brick outer walls and mud floor leaving a cathedral of empty space inside, and then left it for months before starting to rebuild. Very unusual for the neighborhood.

I note that the mirrored house at 445 Quincy St NW also had the same great roof design, and sold for $830k in January after a terrific flip job that preserved the design.

Does anyone review these things before they’re allowed to move forward?” 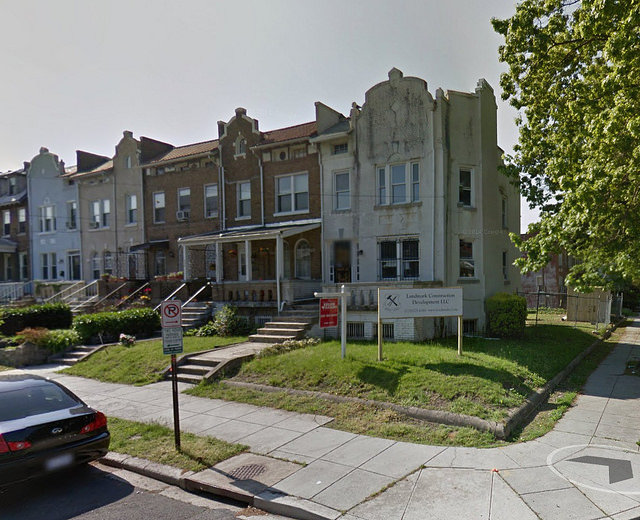 prior view via Google street view

“Dear PoPville, I’m wondering if you might help us crowd-source a solution regarding increasing rates of misdelivered packages in our Logan Circle condo building. Nearly a month ago, a couple…

“Dear PoPville, Management sent my building–the Perla–an email saying a stray bullet hit a window on our ninth floor in Tuesday night’s shooting. The sightline of first photo is based…