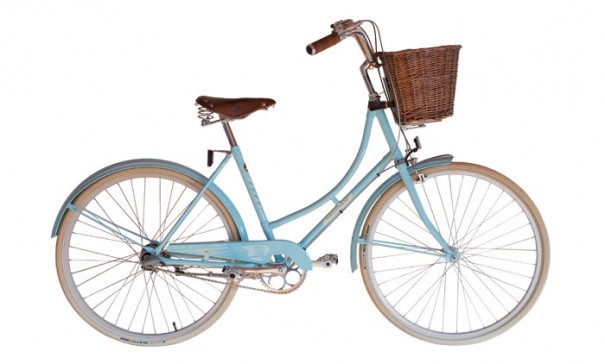 I live in a rowhome in 16th St Heights, in where the alley is so narrow that it is barely wide enough for a vehicle. That means that the only way for DPW to access your trash bin is for you to open your gate, and push the bin right up to the alley way. Within the past year, the trash collectors have wizzed by on a number of occasions, driving through the alley and never picking up any trash. When I called repeatedly for a special collection, they say that I MUST put the can in the alley way. Been there, done that. What happens is that the private trash collecters (that service the retail/apartments down the road) barrel over the cans left in the alley for special collection, leaving them debilitated and full of trash. Trash is strewn all over, and the cycle of trying to remove the trash and debilitated bins removed continues. I call the DC service center to report dumping and to request special collections. Nothing happens. I then get multiple fines for “dumping,” and in most cases was never actually alerted to these alleged notices that I received. The DC service center conveniently loses my call records (although I have been keeping my own). I keep fighting these fines on the grounds that they can’t fine me when they don’t do their job or properly notify me. This has escalated to the courts and they have put the onus back on DPW’s, and they continue to allow the same problems to fester (meanwhile I’m still uncertain whether I will be held responsible for hundreds of dollars in fines).

Recently DPW has stopped collecting my trash, but seem to take the neighbors. Retaliation? This week, while my gate was left open to allow them to try to collect my bin (without it running the risk of being barreled over by another truck), someone snuck in to my backyard, broke into my shed and stole my brand new $900 bike, that was securely locked to a bike rack and probably removed with a lock pick or bolt cutters. The police responded to my call to report the theft and were extremely helpful, and suggested that DPW should be to blame for consistently leaving me vulnerable….ehm!

My attempts to resolve the trash collection issue have not been resolved. I have contacted Muriel Bowser’s office but still no resolve. And because I must leave my gate open to allow for collection, I was at greater vulnerability to theft. Or perhaps targeted, since the trash people seem to apparently have some disdain for me now… Does anyone have a recommendation for a competant and responsive human being in DPW to resolve this?

All I want is for my trash to be collected, to be able to maintain better security of my back yard, AND I want my beautiful new bike back. It’s truly distinctive and I’ve attached a picture of it. So if anyone sees someone riding it around DC, it’s likely that they stole it. Please let the cops know because you don’t want your property to be next.”