Email signup
Search
Downtown, who are these people? 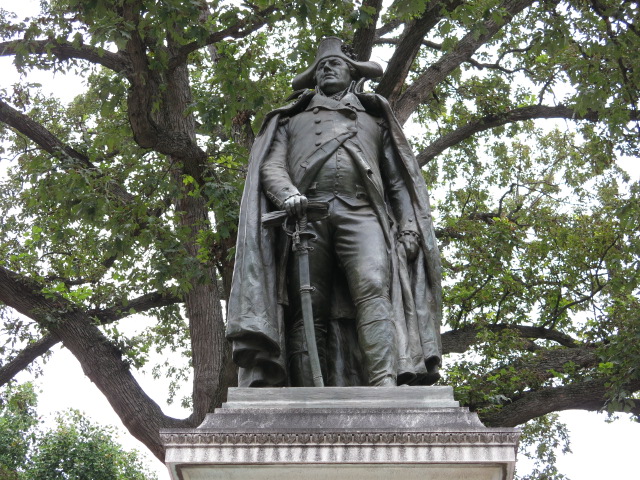 From Franklin Square Park on the 14th Street side

After the war, he became America’s first commissioned naval officer, at the rank of Commodore, receiving his commission from President George Washington in 1797.” 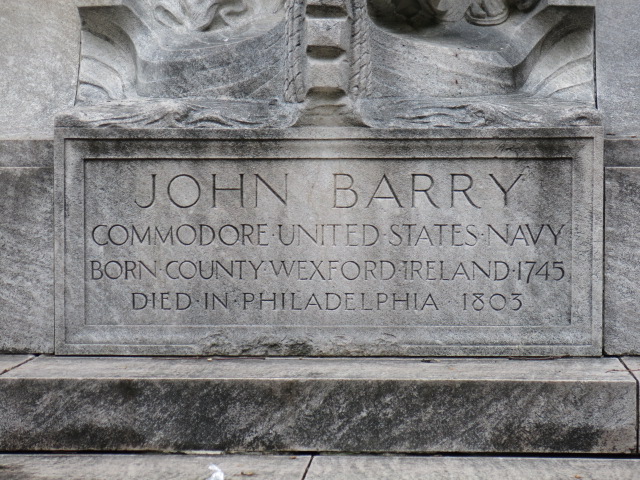 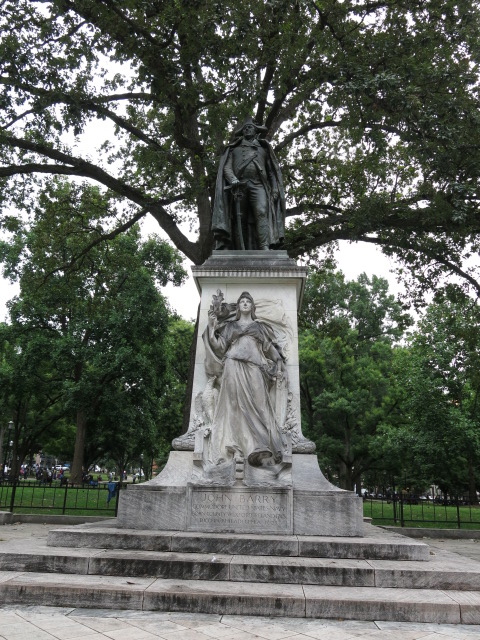