Get our email!
Search
wildlife 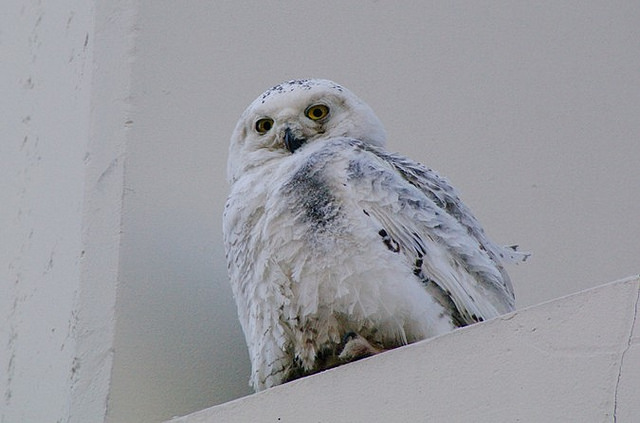 Terrible update to our snowy owl who was hit by a bus in Jan. then taken to Minnesota for care then released into the wild. The Raptor Center reports:

“Sadly, we’re writing today to let you know that The Raptor Center has learned the snowy owl’s body has been recovered from the shoulder of a Minnesota highway, near where he had been released last spring. The snowy’s cause of death is uncertain, but the placement of the body indicates he may have been hit by a vehicle. The body was in good condition, indicating the owl was successfully hunting, and was identifiable by a bird band placed on the leg prior to release.”