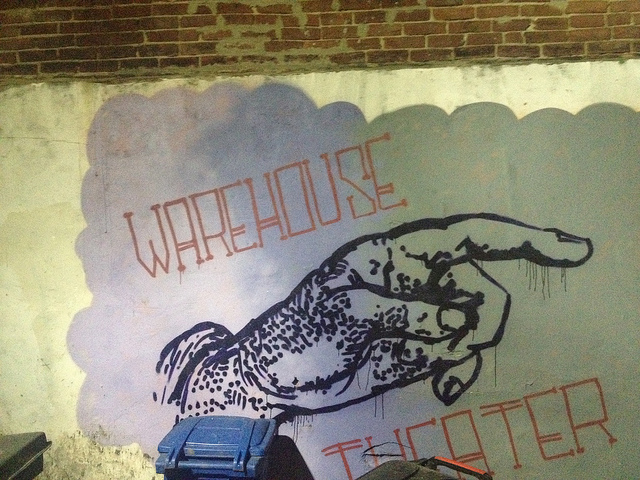 “We wanted to let you know our prog-metal version of Sweeney Todd, The Demon Barber of Fleet Street is opening tomorrow night at the Warehouse Theater- 7th and New York Ave. NW at 8pm. The run is Thurs-Sun from Aug 7-31. For a little background on our journey….

Last December, Landless Theatre Company’s Producing Artistic Director, Andrew Baughman, wrote what he calls a “Hail Mary” letter to his longtime inspiration, Tony Award winning composer and producer, Stephen Sondheim. The letter requested permission to adapt Sondheim’s Broadway hit,Sweeney Todd, into a prog-metal version of the show. Prog-metal is an edgy twist of progressive rock and heavy metal. Sondheim was so intrigued by the originality of this idea, just twenty-four hours later, his agent replied with a “yes!”

Since then we’ve been working hard to make this original version of Sweeney the best it can be and tomorrow night we open! Landless continues to stay true to its mission to make theater accessible to all, so tickets for Sweeney Todd will be offered at the standard price of $25. To order tickets go here.”