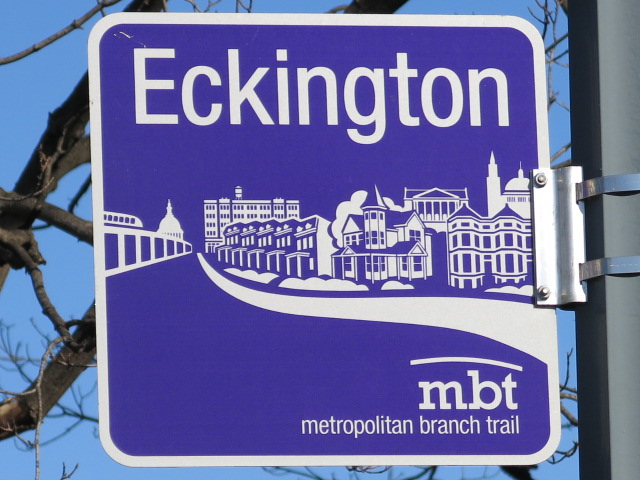 “At the beginning of 2014, Redfin predicted neighborhoods that would be hot in 2014, based on consumer activity on Redfin.com. We decided to take a look back at our January predictions to see if these neighborhoods are Hot or Not. Upper Chevy Chase came in at #4 on our original Hottest Neighborhood List and it’s still on top. In fact, so far this year, 40 percent of homes in Upper Chevy Chase sold above asking price – homes are staying on the market for an average of just 5 days.

Redfin is also predicting a hot hood to watch out for in the second half of 2014 – Eckington. Redfin agent Leslie White says the main drivers of interest in this neighborhood are affordability and location. “Prices tend to be lower than neighboring Bloomingdale and NoMa, which have seen significant developer activity in recent years. ‘Fixer-uppers’ can still be found at fair prices in Eckington,” White says.”