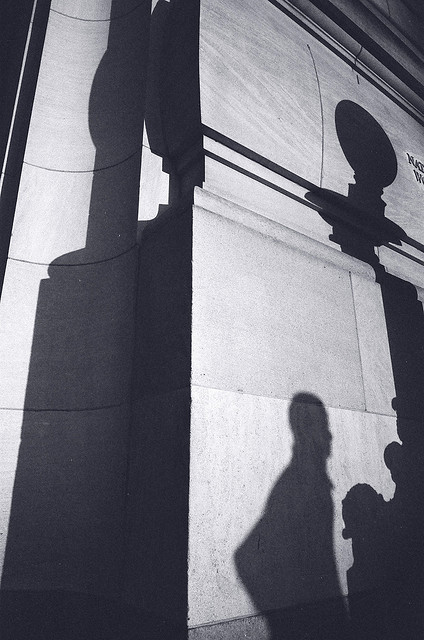 Police taser man at New York Ave./Museum of Women in the Arts:

“Does anyone know more about the incident that took place on Friday, August 15? It took place around 6 or 6:30 pm, I think, on the west side of the National Museum of Women in the Arts, at the intersection of H St, NW and New York Ave.

I didn’t see how it started, but I saw about a dozen police officers in a semi-circle, surrounding a man on that side of the museum. There were several police cars nearby. The police had shut down the intersection temporarily, even though it was still rush hour (or maybe a little after). The man appeared to be African American, maybe homeless. He was not wearing a shirt, but he was wearing pants of some sort. I was too far away to see more details and I couldn’t hear what he was yelling.

The police seemed very concerned. The officers in the semi-circle distracted the man as another officer approached with a taser. The man still wouldn’t quiet down. The the officer tagged him with the taser. The man became as stiff as a board and fell over into a large streetlight/pole.

A crowd of onlookers had gathered across the street, with at least a few people filming the scene with their smartphones. People in nearby buildings could also see the confrontation. I’ve spoken with several people who saw part of the incident. But no one saw what started the standoff, or why the police were so concerned. I don’t believe the man was armed, but he could have been making some sort of threat, or going after pedestrians. Or maybe something happened inside the museum? He was standing in front of the side exit. This is all speculation, since I didn’t see what happened before the police arrived.

None of the local news sites have any info about the incident. Surprising, considering how many people saw it (at least 20-30 people) and some people took video with their phones.”

More Stories
Photos from PoPville – They Made me LaughDear PoPville – Pros and Cons of using at rental management company?