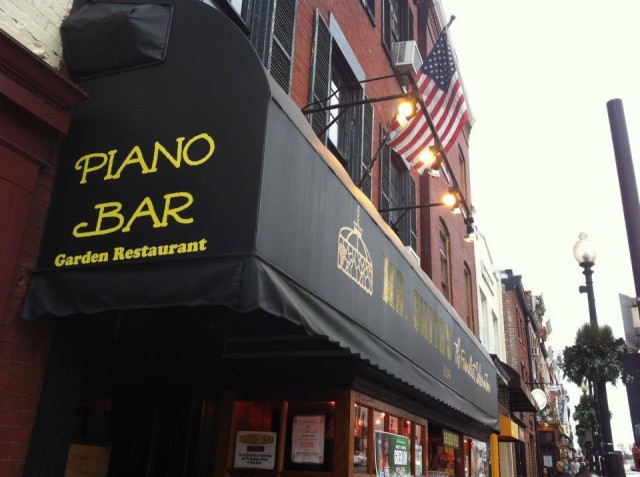 “Mr. Smith’s will close its location of nearly 50 years around the end of the month. General manager Juan Andino says the Boston-based landlord wants to raise the rent, and “we can’t afford that.” 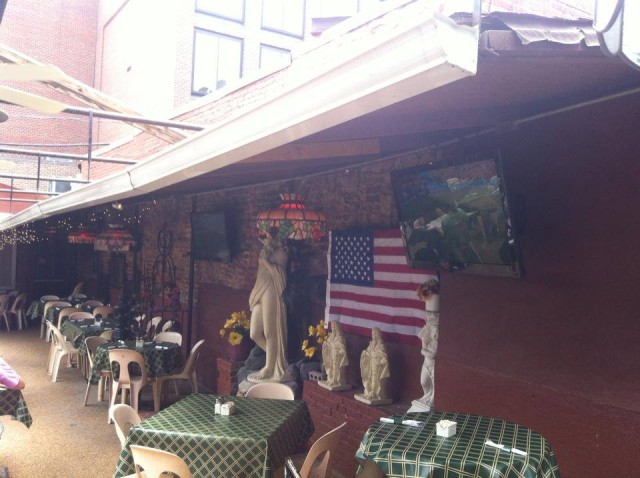 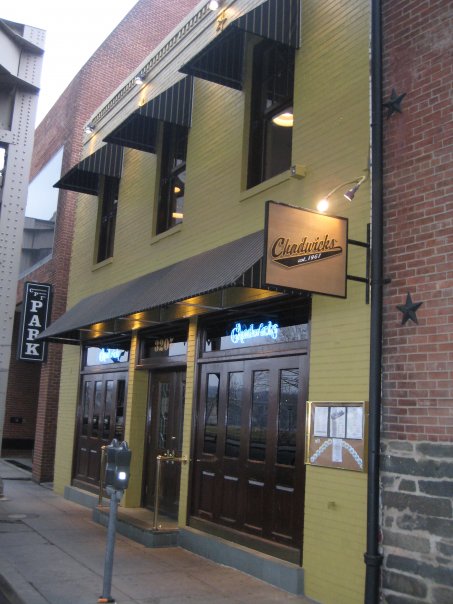 And a big update from Eater DC: