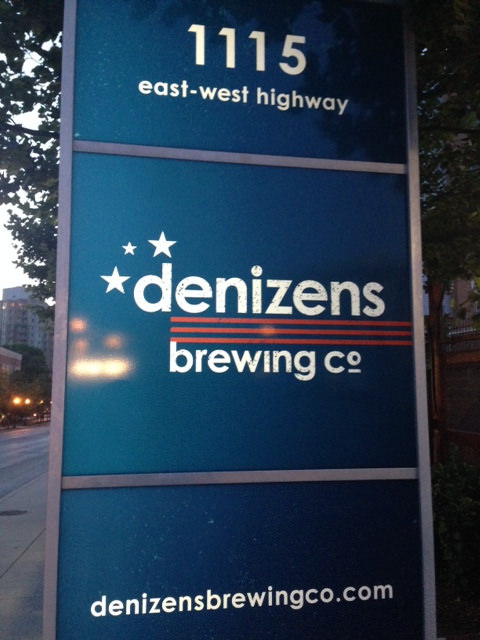 Silver Spring’s first brewery is snapping up quite nicely! I walked by Denizen’s space this evening and took a few pictures. One if the owners (I think) came out and said hello as we walked by and told us they would open in a couple of weeks and that the BBQ bus food truck will also be opening inside the brewery. As a residents of silver spring, I am very excited about this development and wanted to share!”

“Denizens Brewing Co. is a craft brewery serving European-style lagers, American-style ales, Belgian-inspired beers, sour beers, and barrel-aged beers to both the craft beer aficionado and those new to high quality brews. We are located steps from the Metro in downtown Silver Spring and are opening in Summer 2014.” 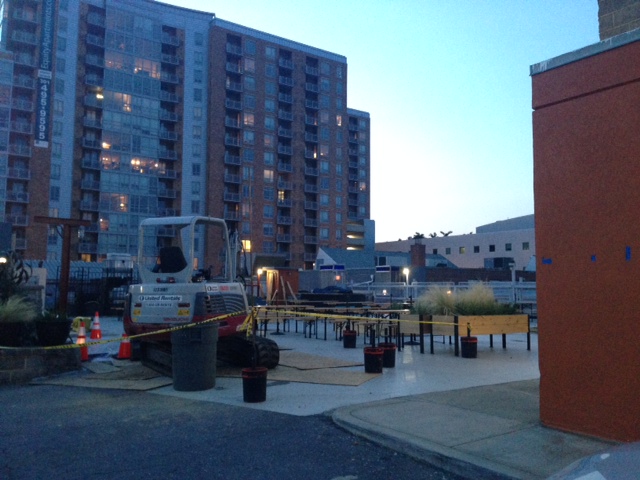 “First brew is in the books! Named for our home in South Silver Spring, the Southside Rye IPA is here for good.

Thirsty to try Denizens’ beer? Our Southside Rye IPA is on draft at Republic [Takoma Park]. Come and grab a pint!”

“is brewed with a small portion of rye malt and five American hops—Nugget, Cascade, Chinook, Azacca, and Amarillo. Bar manager Brett Robison describes the 7.2 percent alcohol beer as a well-balanced West coast-style IPA with a noticeable but not overwhelming rye character.” 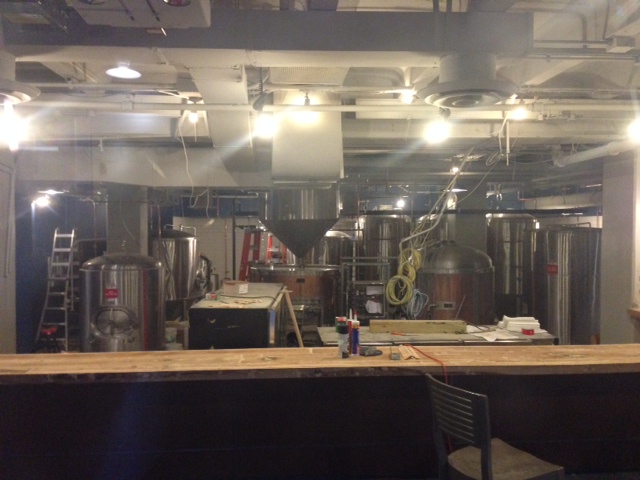