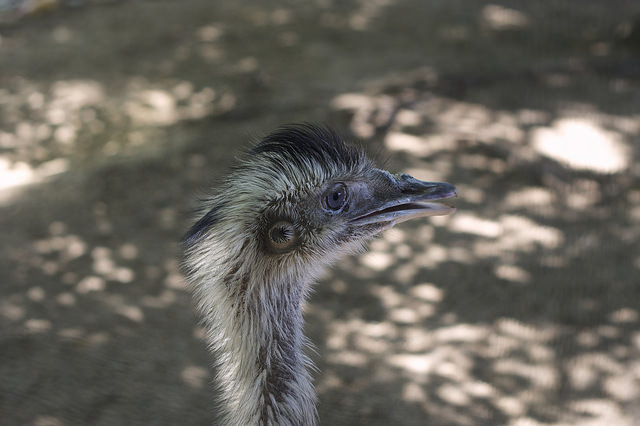 For some reason I’ve been lucky enough to be part of two attempted scams in the past month (I also wrote in about the hostile scammer at archives). I live at the corner of W Street NW and 11 Street NW and at about 9:00 pm a man knocked on my door claiming he was just at CVS and he left his keys there and needs a money to pay the locksmith. He claimed he was my neighbor and was even caring around a reusable shopping bag with stuff he said he bought from CVS. He kept saying “I’m your neighbor, I wouldn’t lie to you.” I didn’t recognize him from the neighborhood. After I said I’m sorry I don’t have money he promptly left. He was nicely dressed and polite, but I just couldn’t believe this. Especially since I’ve needed to call a locksmith and they do not demand cash before they open your door. Also, he was talking really fast, his eyes were rather large, and he kept chewing his bottom lip, so yeah. I’ll feel really bad if this was my neighbor but something tells me my intuition was correct here. We called the police and gave a description: black man, upper 40s, about 5’7″, short sleeve yellow plaid shirt, green dress pants.”