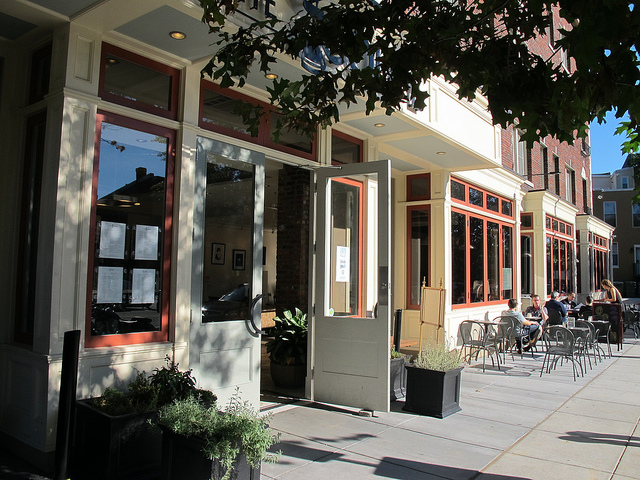 A reader sends word of this unfortunate incident yesterday:

“My laptop got snatched right out from under me while sitting outside at the Coupe this morning. I chased them down the street but they got away. It sucks. Tell your readers to watch themselves!

The folks at the Coupe were very nice, by the way. They provided their surveillance footage to the cops. A couple of folks living on 10th street came up and helped when they saw it happen, including one guy whose friend chased after the car with the guys who took my laptop. They were really nice, and went out of their way to be helpful. The whole thing happened right at the same time (I later found out) the power went out at the city’s communications center yesterday, so the cops were standing around with dead radios for about 15 minutes…”

More Stories
Remember Gary the Cat who was threatened with Death if not Adopted in 7-10 Days?Local Beer News – 3 Stars create house beer for Daikaya and DC Brau win Two Gold Medals at the US Open Beer Championship