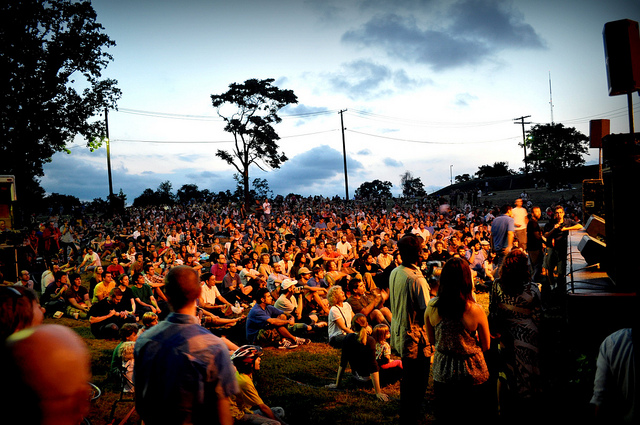 From the Kojo Nnamdi Show:

“Amanda MacKaye told Kojo Nnamdi on his radio show Monday that the Fort Reno Concert Series would continue, a victory for supporters of the decades-long event who feared it would be canceled because of new National Park Service policies.”

Updates when the schedule is released.