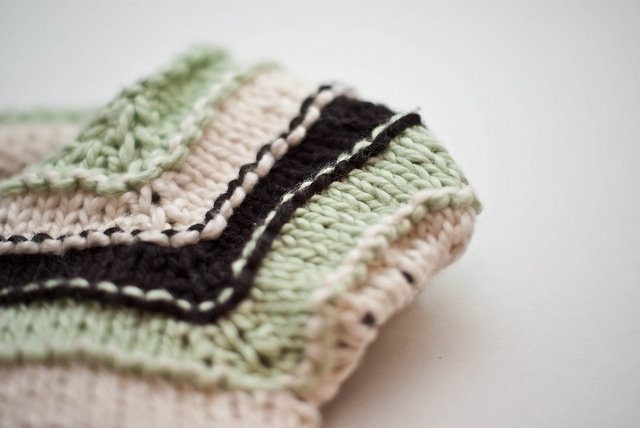 I fully realize this isn’t exactly the type of subjects most commonly discussed. However, I’m slightly desperate for an outside opinion.

My husband and I were both Hill staffers for just under a decade. We both moved to DC after college and lived everywhere from Old Town to Silver Spring to Glover Park to Cleveland Park to Capitol Hill during our years as DC residents. We didn’t find one another until the end of our time in the city, and moved back down south around the time we got married.

Flash forward a few years and baby no. 1 is on the way. I haven’t found out the sex yet, but I know I would love to give he or she a name with a little DC flair as a nod to that part of our lives and how hubs and I met. If you could pose this PoPville, I would be eternally grateful as I’m sure such a well-read bunch will have some fabulous ideas.”