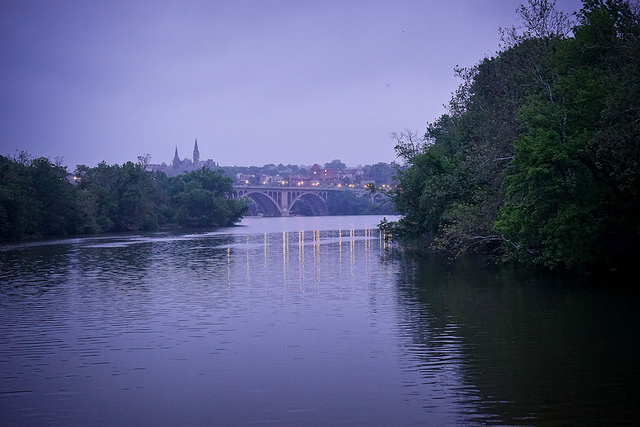 3 out of the last four months my water use has been billed at 3 ccfs, although the actual use of water has varied between 1600 and 2200 gallons. Ccfs appear to be non-divisible.

It seems to me that billing by the ccf is a not-particularly-consumer-friendly way to bill for water. Essentially, anyone using between 1500 and 2244 gallons per month would be billed the same. This is the equivalent to phone companies selling airtime by-the-hour, rather than by the minute. Considering that water use is tracked to the gallon by automated water meters, what is the justification for using such rough units of billing (the ccf)?

Additionally, from a water conservation standpoint, if the assumption is that consumers will be motivated to conserve water by having their water bill reduced, in the current billing system the water bill will only be reduced if you pass distinct thresholds (like going below 1496 gallons, or 2 ccf) – there would be no “reward” for water conservation if your use doesn’t cross a ccf threshold.

Anyone know the history of this system?”