Support PoP!
Search
Downtown, who are these people? 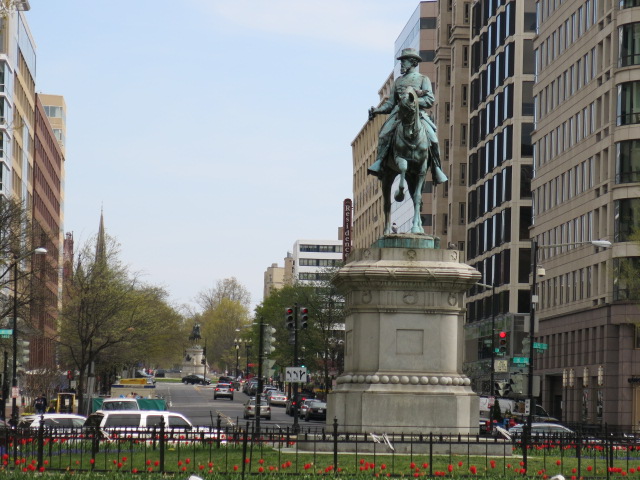 “(November 14, 1828 – July 22, 1864) was a career United States Army officer who served as a General in the Union Army during the American Civil War. He was killed at the Battle of Atlanta, the second highest ranking Union officer killed during the war.”

Interesting to note that by age 35 he was a Major General, also the age he was killed in battle. 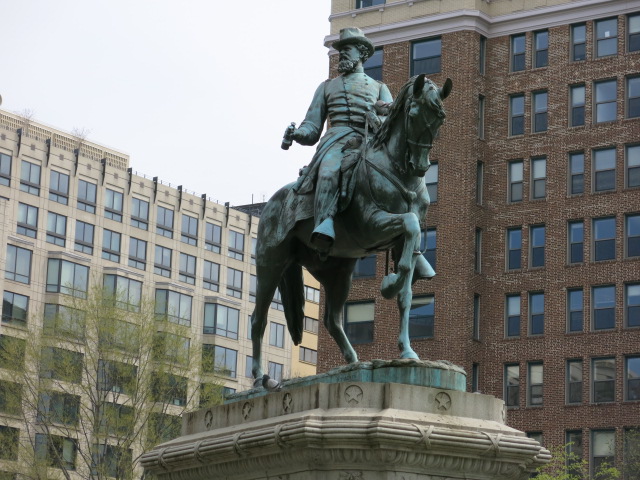