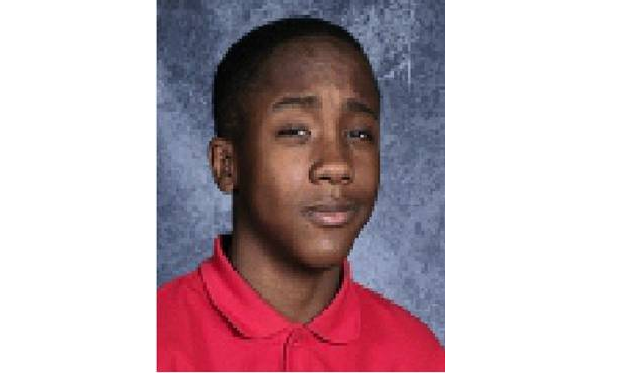 “The Metropolitan Police Department is seeking the public’s assistance in locating 13 year-old Derren Richardson who was last seen in the 300 block of Webster Street, NW, on Monday, April 21, 2014.

Anyone with information regarding the whereabouts of Derren Richardson is asked to call the Metropolitan Police Department at 202-727-9099, Youth Investigations Division at 202-576-6768, or 911.”

“The missing person identified as 13 year-old Derren Richardson has been located.

Derren was reportedly last seen on Monday, April 21, 2014, in the 300 block of Webster Street, Northwest.

The Metropolitan Police Department would like to thank both our community and media partners for their assistance in publicizing this case.”