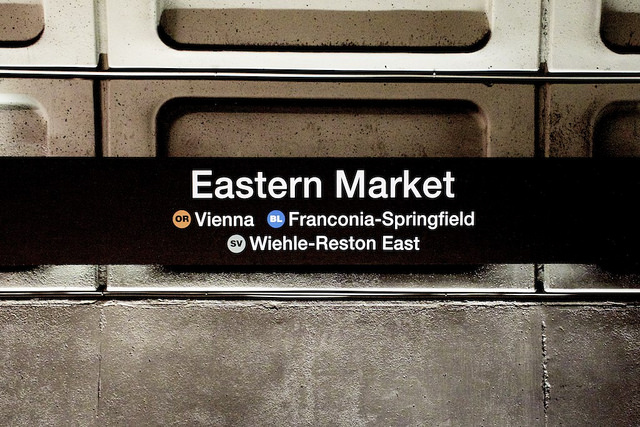 “Metro General Manager and CEO Richard Sarles today announced an agreement with the Metropolitan Washington Airports Authority, the agency responsible for construction of the Silver Line, that will move the line closer to opening day. Under the agreement, Metro will allow the Airports Authority additional time to complete certain items after the project is turned over to Metro, but prior to the start of passenger service. Without the agreement, the Airports Authority would have been required to complete all items before Metro takes control, meaning an opening date that would be later in the year.

The Airports Authority is still required to address all priority items – those that affect reliability or require significant track access – prior to handing the project off to Metro. Some examples include:

“While there are still outstanding items for the Airports Authority and their contractor to resolve, today’s agreement allows us to move this project closer to opening day for our customers by allowing certain tasks to be completed after the project is in Metro’s control,” said Richard Sarles, Metro General Manager and Chief Executive Officer. “We expect that the Airports Authority will complete the remaining items in a timely fashion, thereby allowing us to open the line this summer.”

Following substantial completion, the next major milestone is the “Operational Readiness Date” (ORD), which is when the project is turned over to Metro’s custody and control. If the Airports Authority completes all priority tasks in a timely manner, ORD may be achieved in late May, Sarles said.

Following ORD, Metro has up to 90 days for testing, employee training and emergency drills prior to the start of passenger service. With today’s agreement, Metro will permit the Airports Authority to use this time to complete remaining tasks including:

Silver Line’s opening date will be set by the Metro Board of Directors after the project is in Metro’s control.”