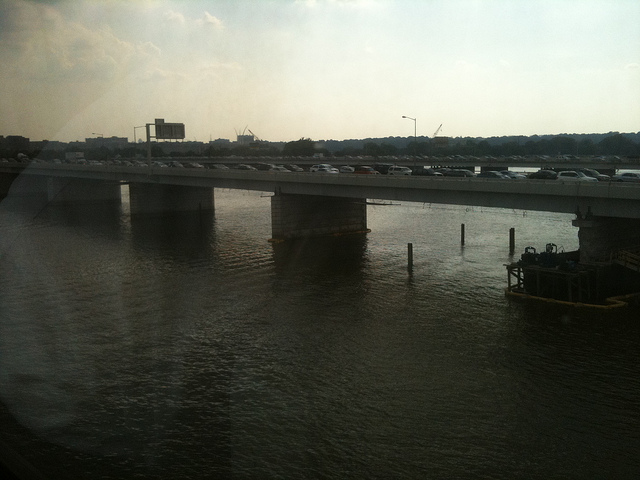 “District officials are considering creating carpool and toll lanes on part of the 14th Street bridge and other stretches of city highway as early as next year, offering motorists with means a way of speeding their commute and pushing the nation’s capital into the debate over the costs and benefits of “congestion pricing.” The High Occupancy Toll, or HOT, lanes would be free for cars carrying at least three people, according to a District planning study.”

CBS local reported: “The cost would be around $8 million.”

Think it’s a good idea? Besides the 14th Street bridge where else do you think it should be considered?