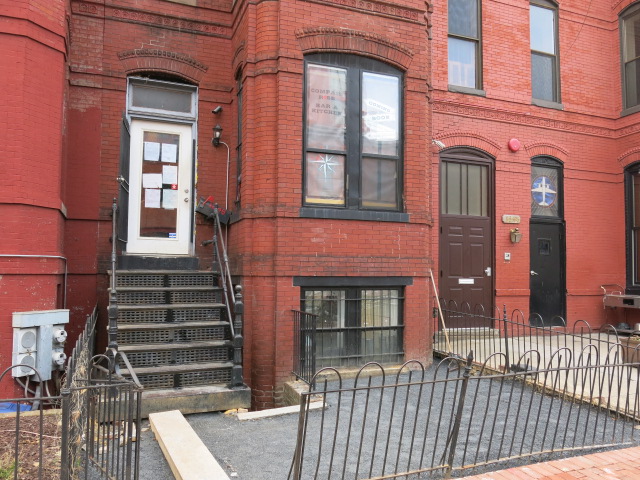 We’ve been waiting a long time to see how Compass Rose turned out in the former Collage Cafe space on T Street next door to St. Ex and though I feel like I say this a lot – this one was definitely worth the wait.  At least from the looks.  This is one of the nicest transformations of a space I’ve seen since Rose’s Luxury on Barracks Row.  Though not affiliated there’s gotta be something to having Rose in the name… This one’s a bit smaller but equally as sweet. 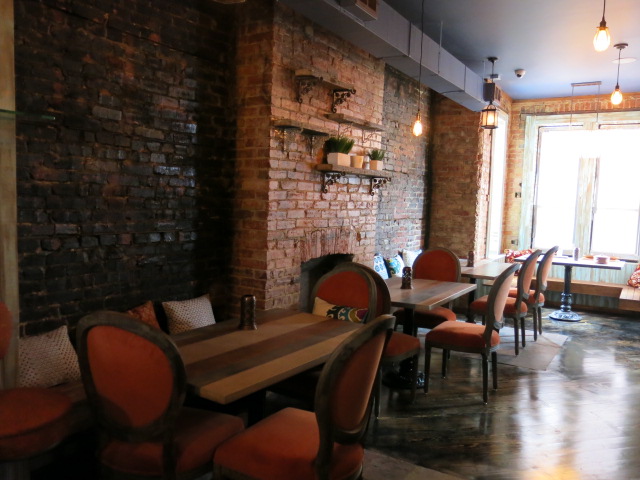 You can see some background and what Rose’s Compass used to look like here.  This was the spot that had a vision to give the space the feel of an outdoor market place.  Stay tuned for an April 12th (5pm) opening – and here’s a boatload of photos to whet your whistle: 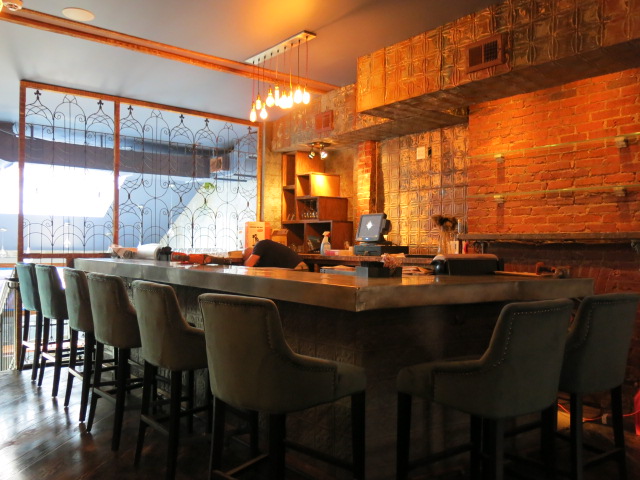 Tons more photos after the jump. 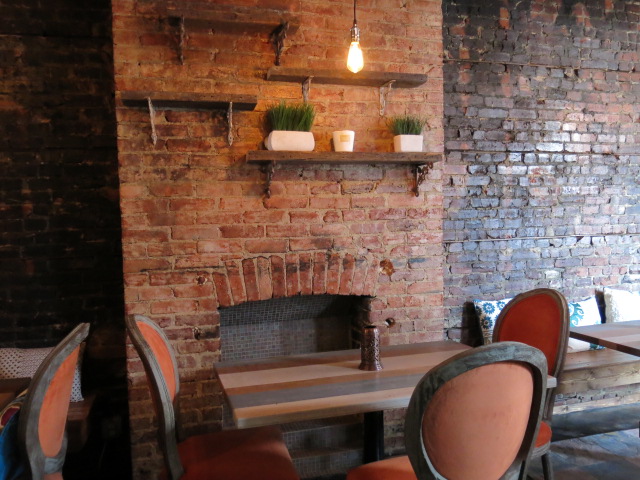 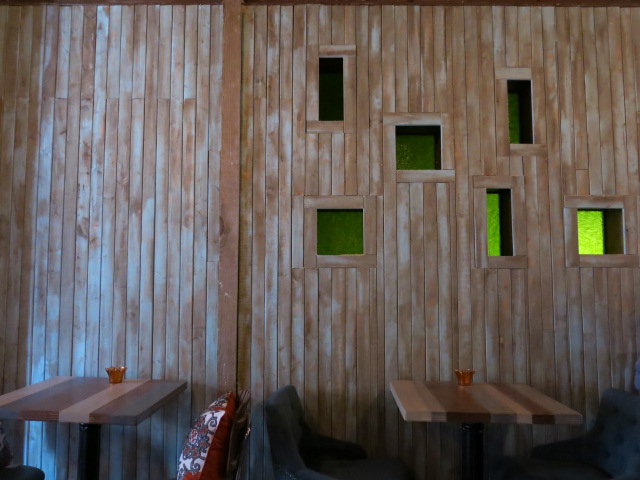 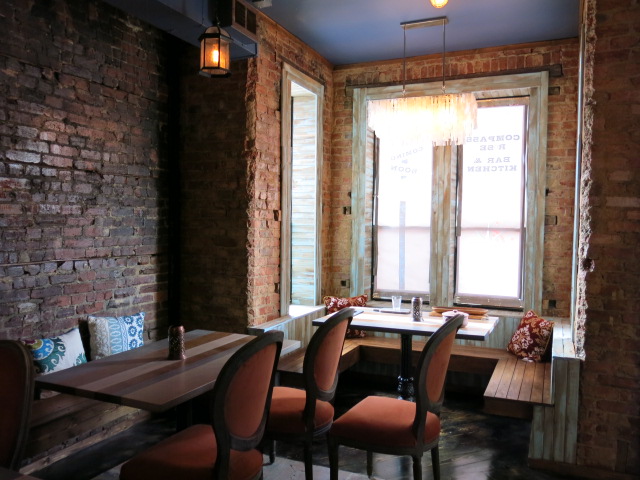 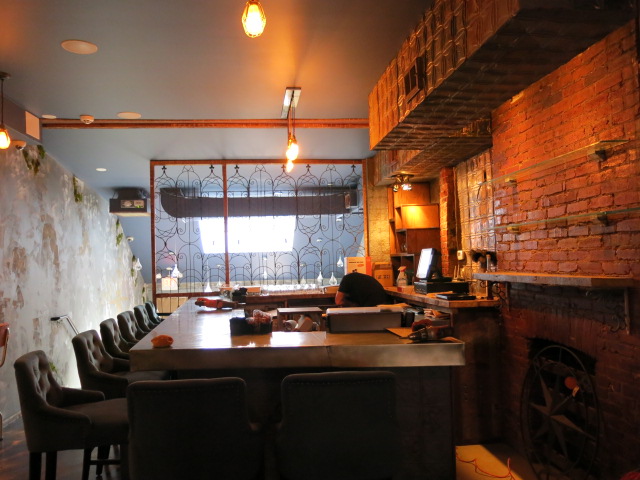 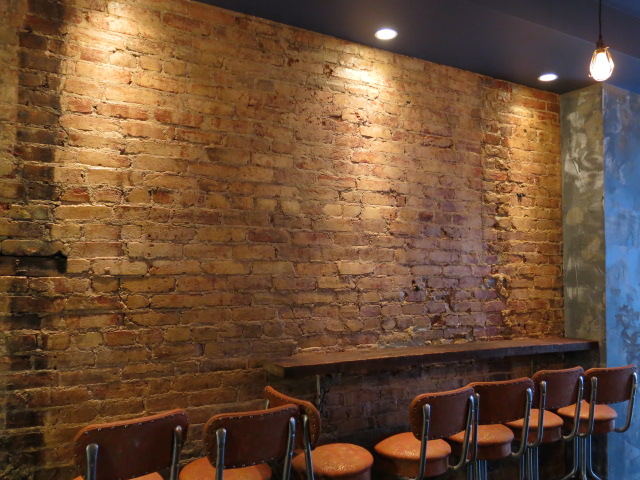 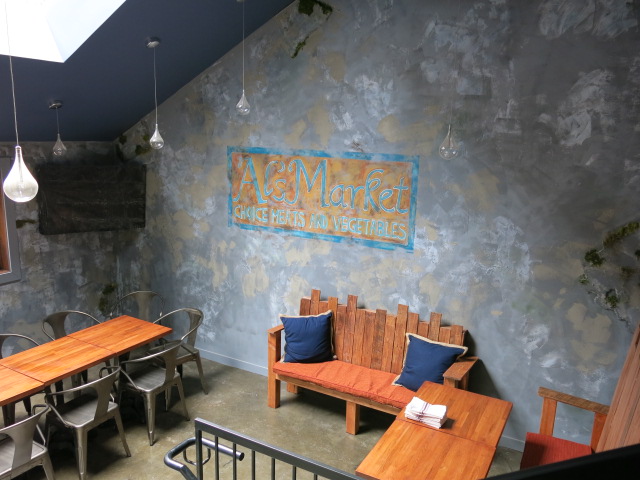 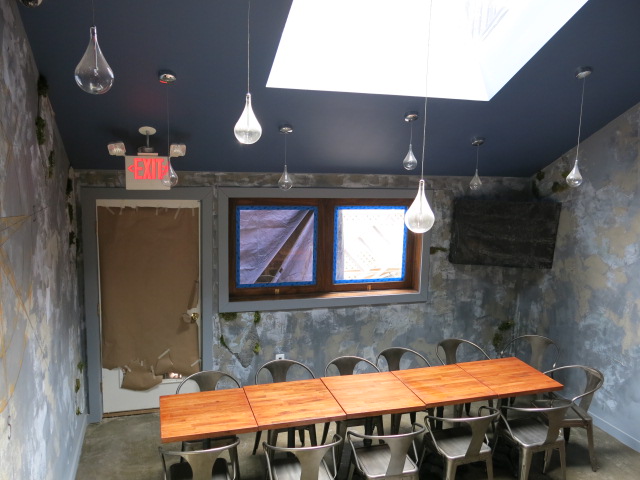 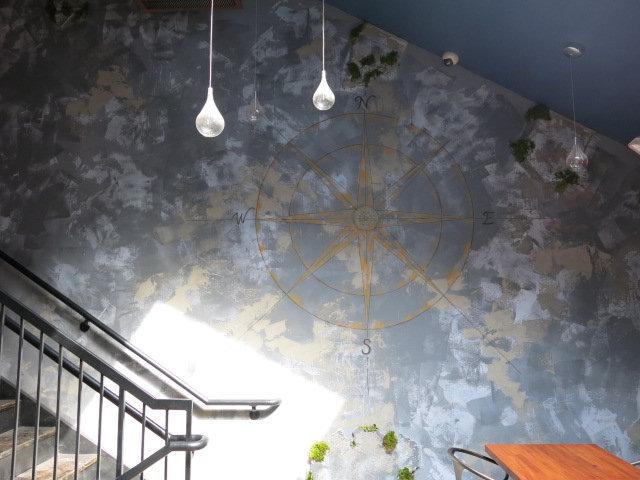 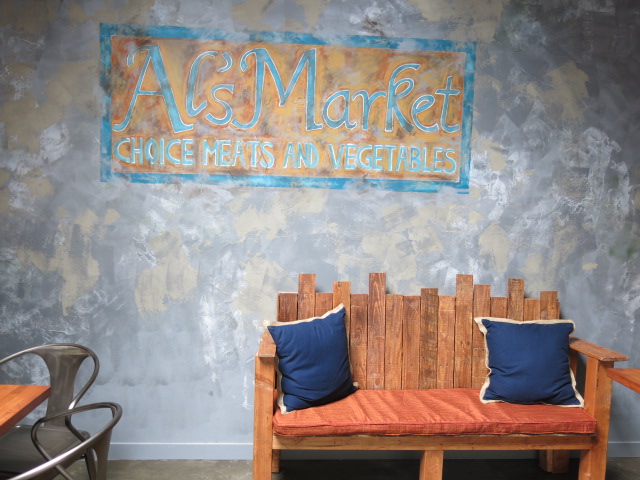 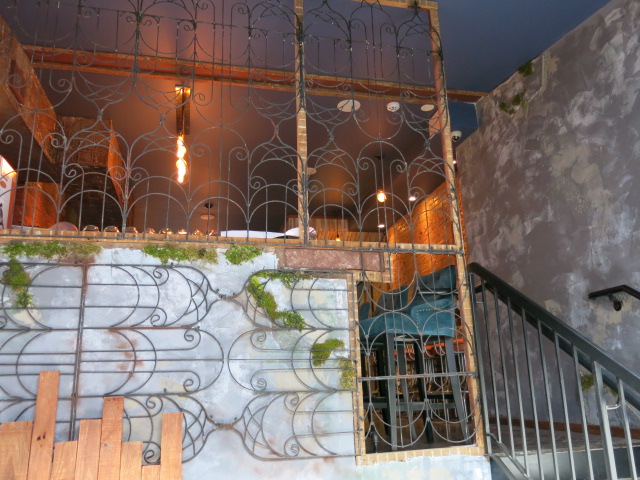 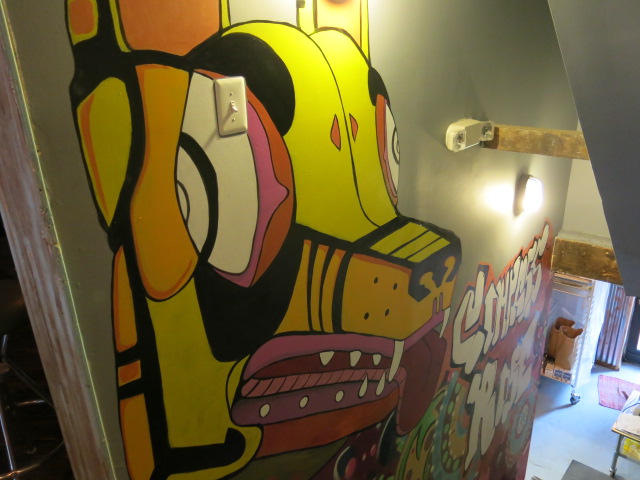 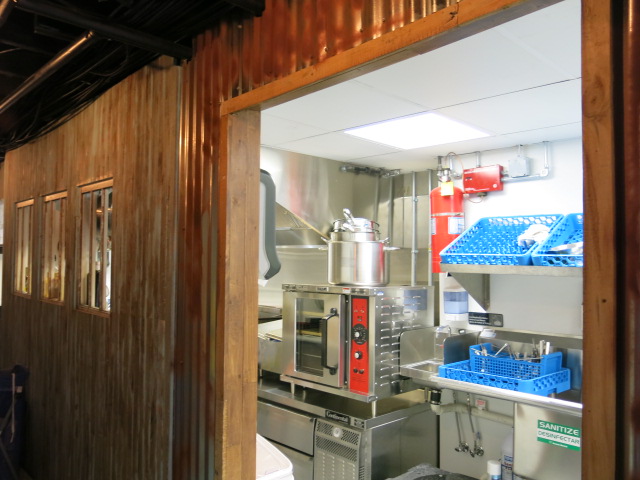 kitchen with an outdoor/street feel 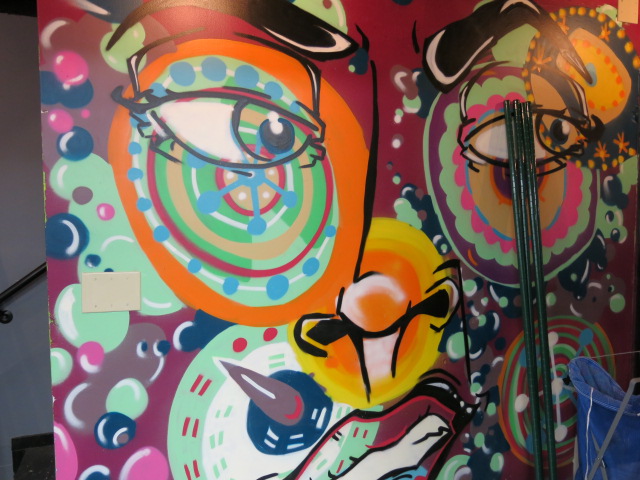 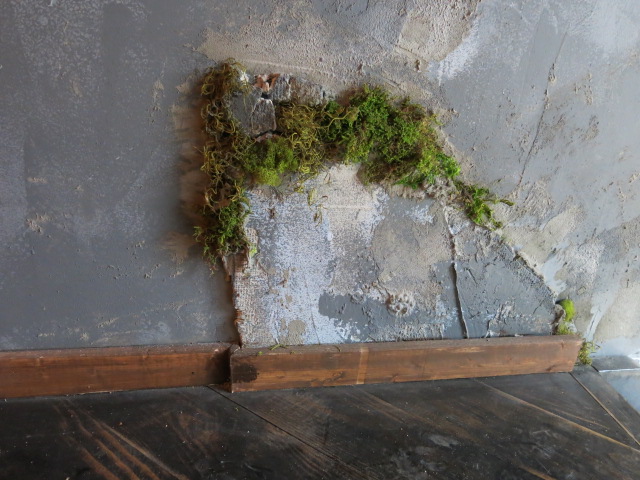 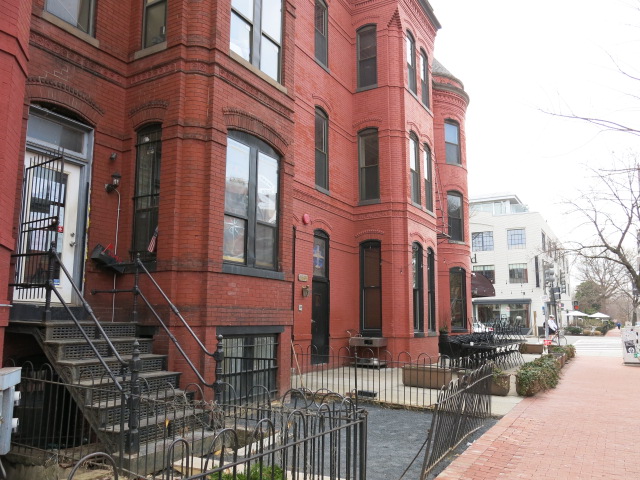