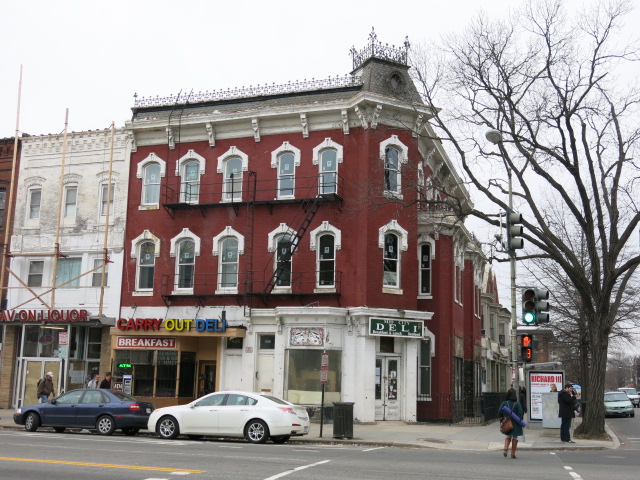 A couple of weeks ago some scuttlebutt was confirmed about a Dolcezza Gelato taking over the former Mid City Deli space at the corner of 14th and P St, NW. At that time some were wondering about the residential units above – I just noticed new windows and a small architect sign in one of the windows so it looks like those spaces are finally getting fixed up too. More info on them when/if it becomes available.

Another reader wondered what would happen to the fence along the side of P street. Though one commenter thought it was removed, it’s still there: 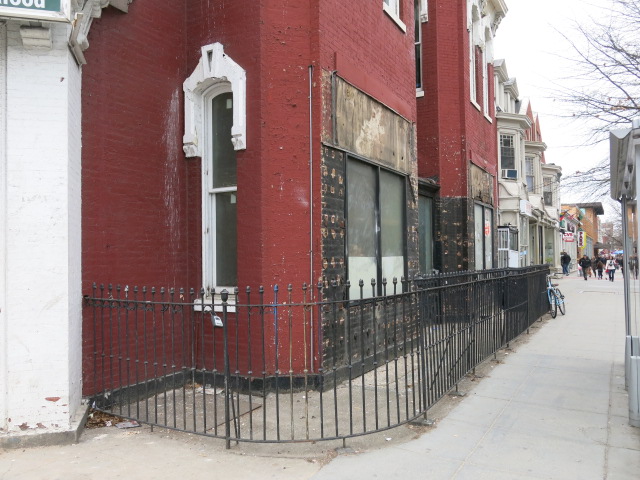 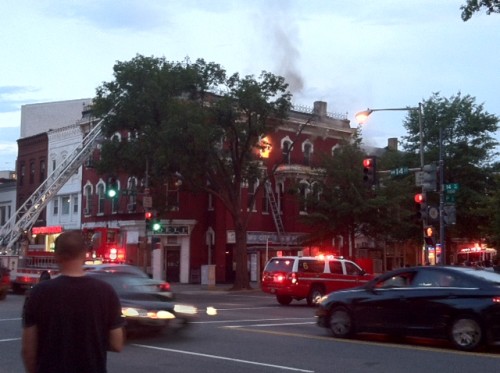 Read more →
More Stories
Photo Archives Caption Contest WinnersFriday Question of the Day – Who are you Voting for?