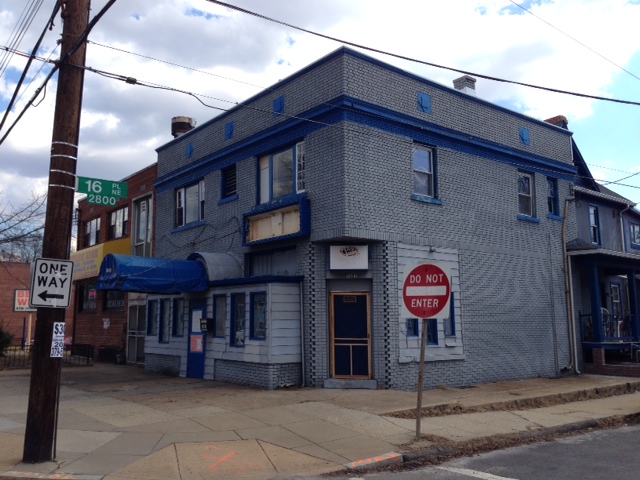 Hours are listed as Sunday through Saturday 8 am – 2 am. 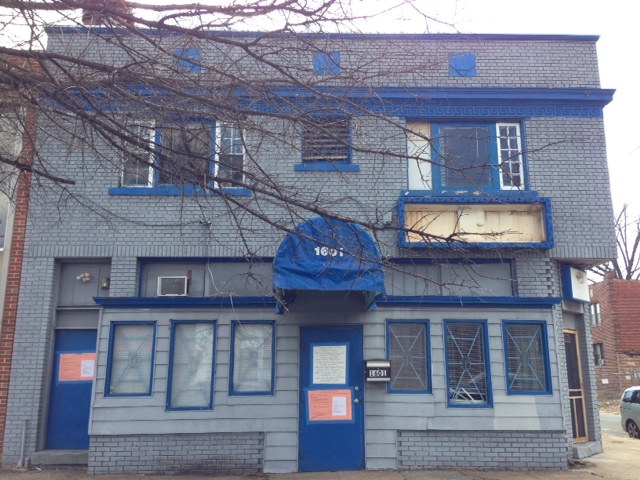 “The owner, Bill Perry, is a life-long DC resident and lives in the neighborhood next to his restaurant. Generally speaking, they are planning to have a casual sit-down place featuring “healthy food made from as many locally-grown ingredients as possible.” 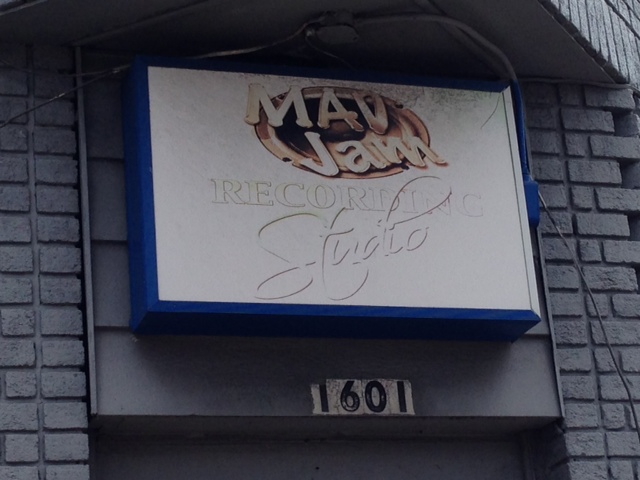 and CityPaper adds a cool detail:

“This brewpub, however, will be a little different from other brewpubs and restaurants around town: The waitstaff won’t accept tips. Instead, Perry says he plans to pay a “living wage” of at least $15 an hour.”

Read more →
More Stories
Diagonal Crosswalk in Columbia Heights?Feds, DC Government and Schools All Closed Due to Snow, Metrobus under “severe snow plan” – However not a “Snow Emergency” so no need to move car (yet)