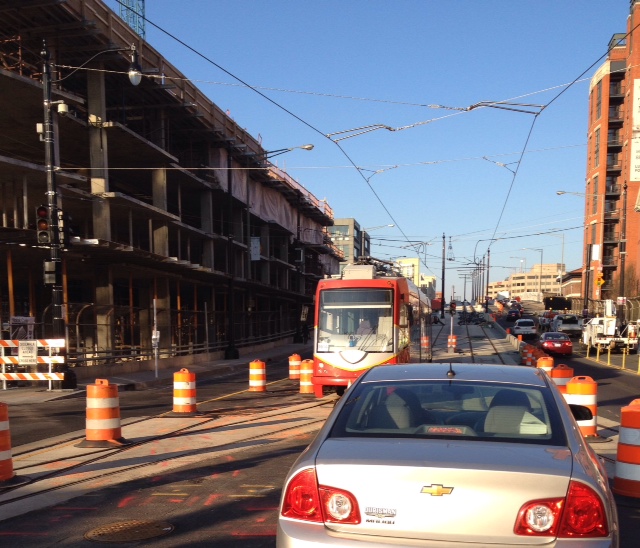 “As part of the DC Streetcar Project, the District Department of Transportation (DDOT) is advising the public of significant streetcar vehicle movements this week that may cause congestion along H Street NE and Benning Road, NE and near the DC Streetcar Testing and Commissioning Site on South Capitol Street.

On Wednesday, March 12, one of the District’s United Streetcar vehicles manufactured by U.S.-based Oregon Iron Works (OIW), will be transported from the Testing and Commissioning Site to the H/Benning corridor. By the end of Wednesday, two streetcar vehicles will be undergoing System Integration Testing on the corridor.

Metrobus will maintain their regular bus routes this week, but riders traveling eastbound and westbound on the H/Benning corridor or along any of the above-mentioned streets should expect delays.”

Read more →
More Stories
Who Are These People Memorialized on Horseback around the District? Vol. 3 – General HancockHill Country’s Backyard Barbecue coming back to the Building Museum starting May 1st, Plans for Similar Set Up near Nats Park Didn’t Work Out