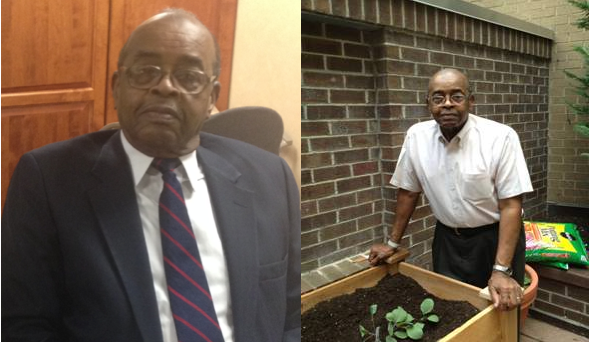 “The Metropolitan Police Department is seeking the public’s assistance in locating 84-year-old Jessie Jones, who was last seen in the 1000 block of 5th Street, NW on March 11, 2014.

Mr. Jones is described as a black male, 5’7” tall, weighs approximately 180 pounds, brown eyes, bald head, and dark complexion. He was last seen wearing a navy blue jacket and blue pants and holding a dark colored hat in his hand.