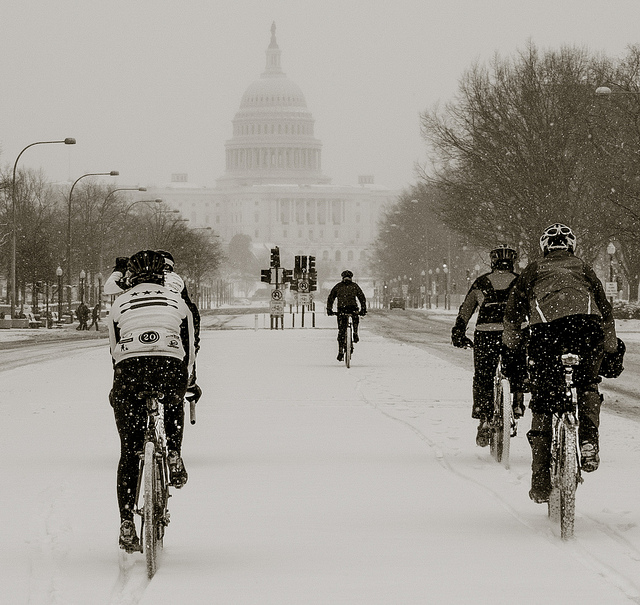 Under Metro’s severe snow plan, only the following routes will have bus service, and only on the busiest portions of each route:

Service will begin with the first scheduled trips of the day Tuesday. Bus riders are advised that even after service is restored, delays and detours are possible due to road conditions.

Additional bus routes will be restored when it is safe to do so.”