Get our email!
Search
Development, Kalorama 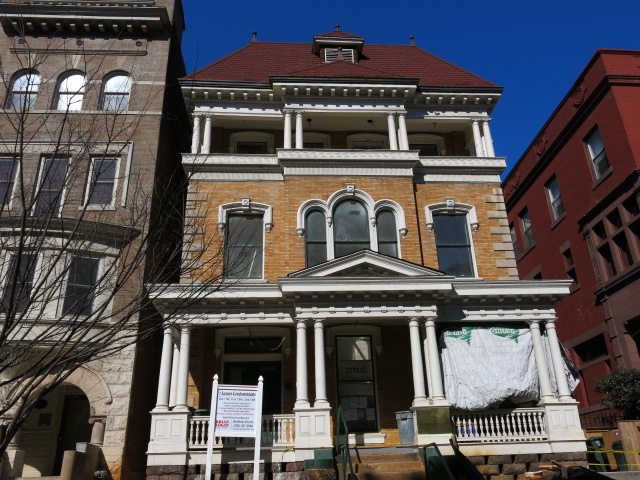 “The construction of 2009 Columbia Road NW was a joint effort between real estate developer Arthur Coswill and leading architect William Conley. Completed in 1899, this free standing mansion has (arguably) the most ornate façade in all of Kalorama. 2009 Columbia Road NW has a rich history of past residents, including the first secretary of the Embassy of Great Britain, George Young; Irwin Hall, an English-French school for girls operated by Sarah Irwin Mattingly; James George McKay, a physician and lieutenant colonel; Ghulam Nabi – diplomatic courier for the Pakistani embassy; Chris Middendorf, proprietor of the Middendorf-Lane Gallery and the former residence of the Legation of the Kingdom of Greece.

2009 Columbia Road NW is now the location of seven brand new, luxurious condominiums that have been completely renovated from the walls in with the highest quality finishes and craftsmanship. In short, the units are unbeatable for style, design, luxury and, naturally, location.”

You can see floor plans and prices here. 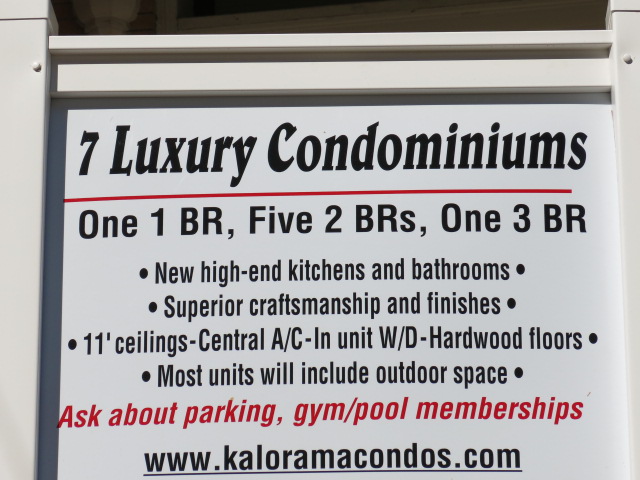