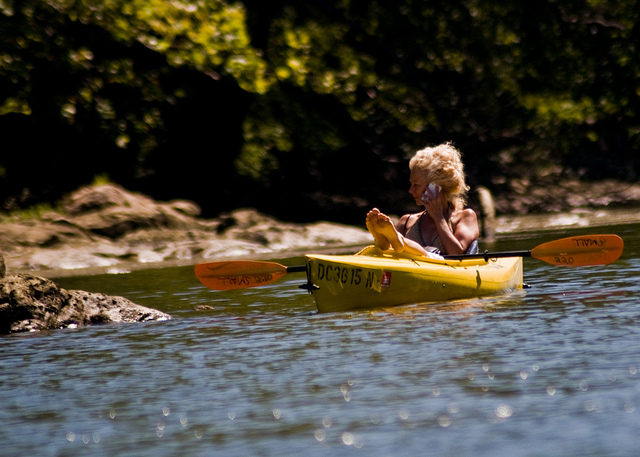 Thought it’d be fun to see where people stand on talking on their cellphones on Metro/Metro Bus by having a poll question on the topic. Just a fun idea as personally I’m shocked how many people seem to talk and have personal conversations on their cell phone during rush hour on the S buses.