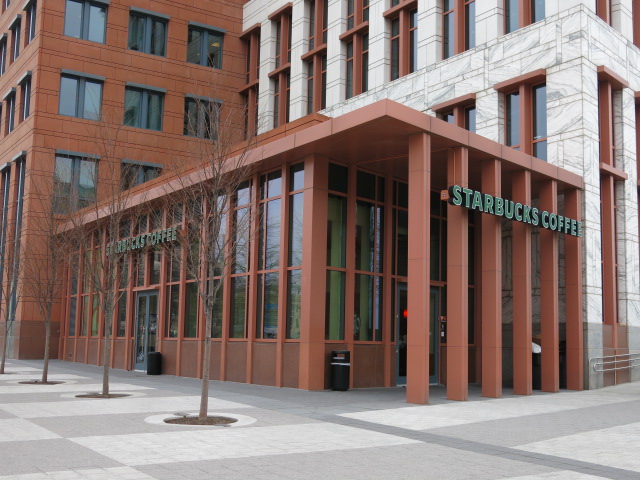 Big Starbucks news — they are apparently going to start serving alcohol in the evenings at some locations! Any rumors on what that might look like for DC?”

“Starbucks will expand its evening alcohol and light bites menu, which includes bacon-wrapped dates and Malbec wine, to thousands of stores, Chief Operating Officer Troy Alstead said in a phone interview. The rollout will take several years, he said.”

Anyone hear specifics about DC? Would anyone drink a glass of Malbec at a Starbucks?