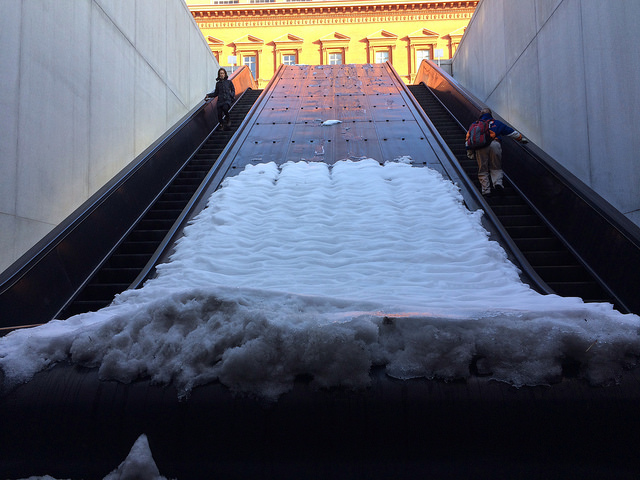 Between Shady Grove & Woodley Park every 10 minutes from 9AM-9PM; every 15-20 minutes at other times
Between Glenmont & Metro Center every 15 minutes