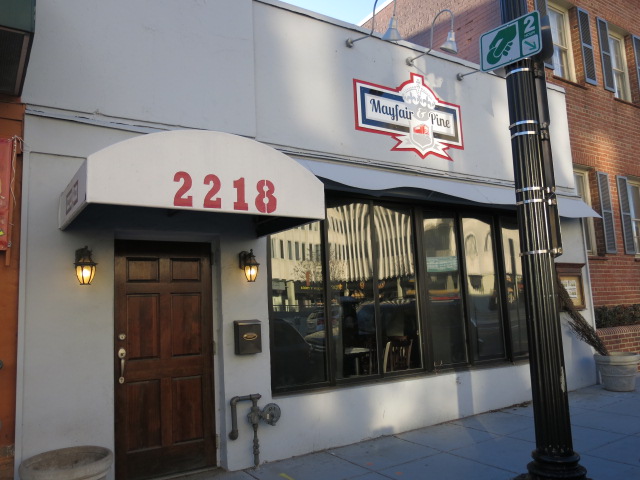 I totally forgot about this when I spotted the architectural plans for Mad Fox Brewing Company coming to the former Mayfair and Pine space. From the press release back in August:

“Mad Fox Brewing Company announced that it will expand to Washington, DC, with plans to open a 4,590 square foot taproom at 2218 Wisconsin Avenue, NW in Glover Park. Mad Fox Brewing Company Taproom (Mad Fox Taproom), a 127-seat neighborhood establishment, is slated to open by the end of first quarter 2014, depending on the renovations needed and the permitting process.”

You can read the full press release here. You can see Mad Fox’s beer menu here and food menus here. 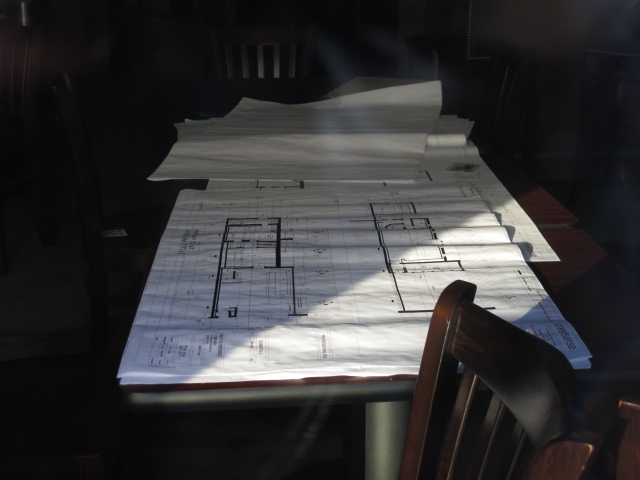 Since demo hasn’t started yet, looks like it’ll likely open after the 1st quarter of 2014. Updates when they get closer. 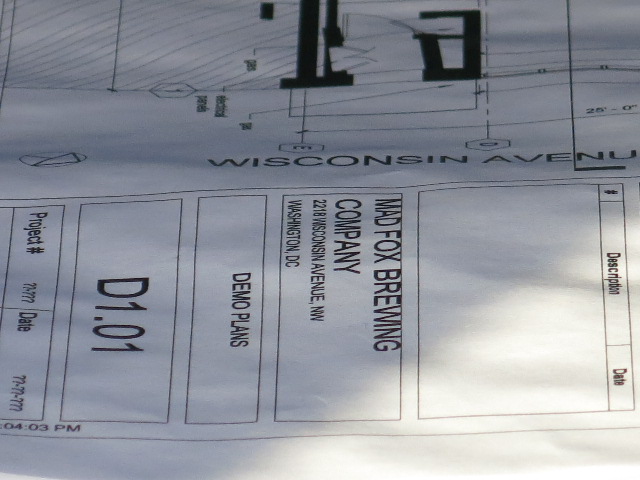 photo by Katie Mercuri Starting getting reports around 8pm Friday night: “What’s happening?” To the videos!