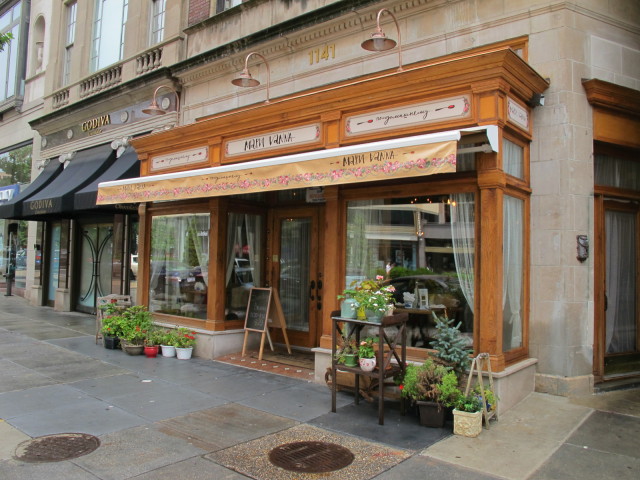 “Russian eatery Mari Vanna will honor the city of Sochi, Russia during the 2014 Winter Olympic games by adding three, traditional Sochi dishes to their menu. On Friday, February 7th from 6 to 9pm, the Dupont hotspot will also kick off the games with an Olympics happy-hour, offering all sports fans a complimentary vodka shot and free bites from a pirozhki tasting station.

Sochi is one of the few cities in Russia that has its own unique, multicultural cuisine, with influences from bordering Georgia. During the 16-days of the Olympics, Washingtonians will enjoy: 1) Shish Kabob ($22), cubes of marinated beef, 2) Solyanka Soup ($11), a spicy soup with cuts of meat and chopped vegetables, and 3) Khachapuri ($21), a traditional Georgian dish of cheese-filled bread.”

Photos of the three Sochi dishes after the jump. 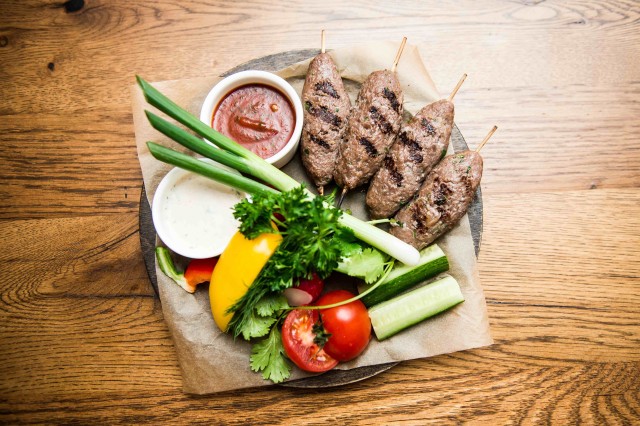 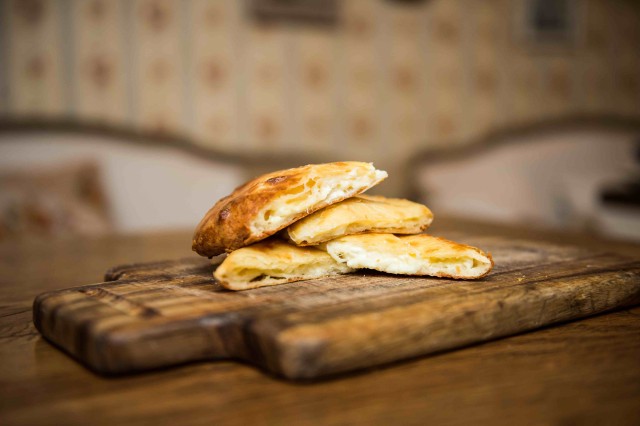 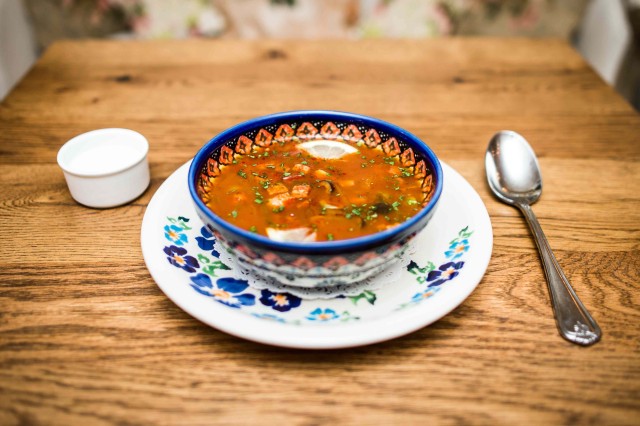