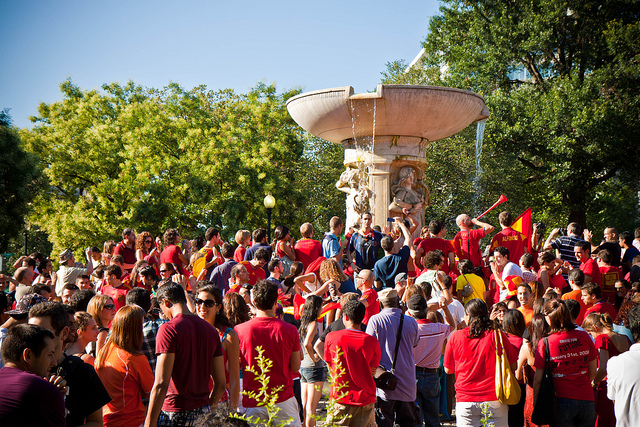 In 2010 it was awesome. Looks like viewing the World Cup at Dupont Circle is coming back for 2014 (knock wood, knock wood) – ‏@AaronDeNu tweets:

“Cosquillas (Tickles) in Glover Park” You can send your snow dogs (cats, rabbits, who knows) to princeofpetworth[email protected] and let me know your pet’s name and what neighborhood you are in….

Read more →
More Stories
Dear PoPville – Anyone Have any Info on My Stolen Computer/Backpack?Photos from PoPville – Christmas – DC and Baltimore Style