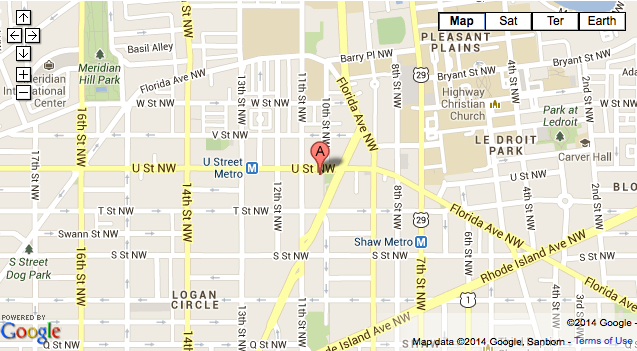 “At approximately 1:00 am this morning, officers were patrolling the area of 10th Street and U Street, NW when they observed an individual who had been stabbed by two suspects, who were running away from the area. The officers were able to apprehend both suspects and they were placed under arrest.

The citizen that was stabbed was transported to a local hospital for treatment.

Anyone with information related to this offense are asked to contact MPD at 202 727-9099.”