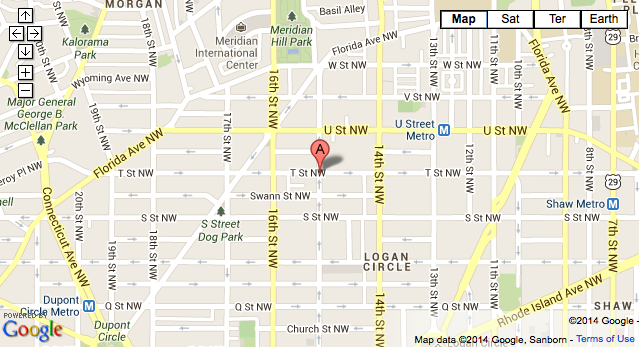 “At approximately 11:43 P.M., a citizen was robbed at gunpoint by two juvenile suspects at 15th and T Streets, N.W. The suspects obtained the victim’s cell phone and fled. The victim immediately called 911 to report the offense. Moments later, officers assigned to the Third District stopped two juveniles a short distance away. Pursuant to a preliminary investigation, both juveniles were subsequently arrested and a black BB gun was recovered from the scene.”