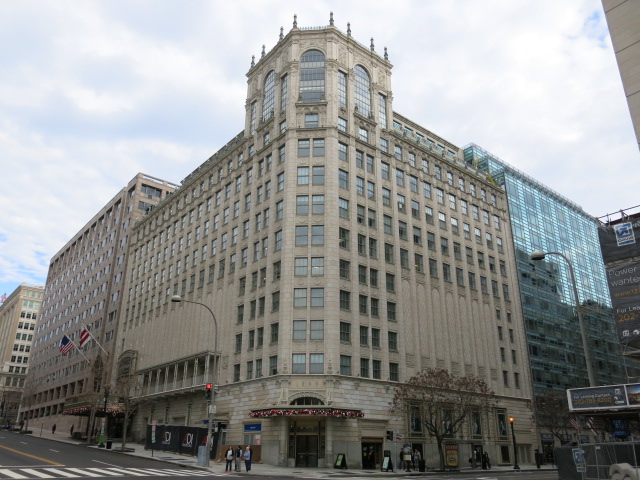 What an awesome name! A recent liquor license application says Boss Shepherd’s will be a: 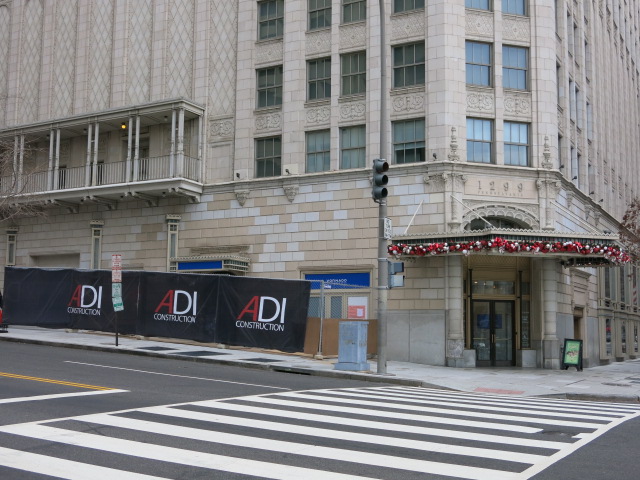 “Paul Cohn, founder of J.Paul’s and senior executive officer of the Capital Restaurant Concepts [Though he will be leaving CRC, the group is also behind] Old Glory BBQ, Georgia Brown’s, Paolo’s Ristorante, Neyla, The River Club and Club Zei, along with several locations of Paul Bakery”

Boss Shepherd’s will be located just down the block from Warner Theatre: 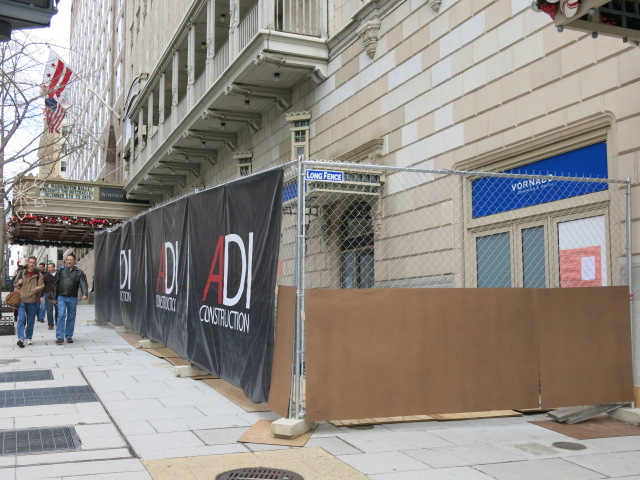 Check out a statue of the famous Boss Shepherd after the jump. 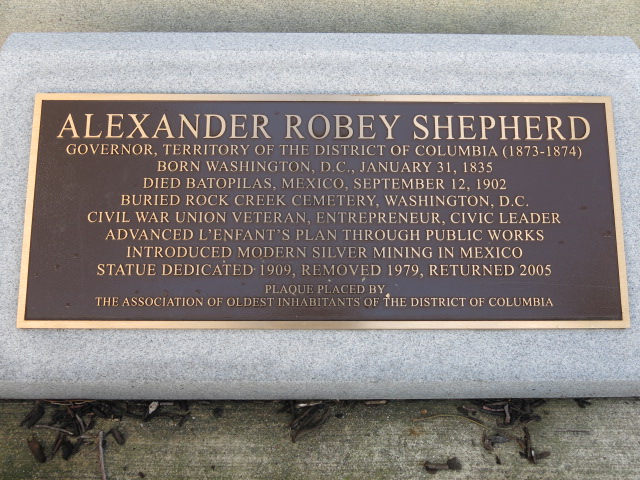 From outside the John A. Wilson Building. 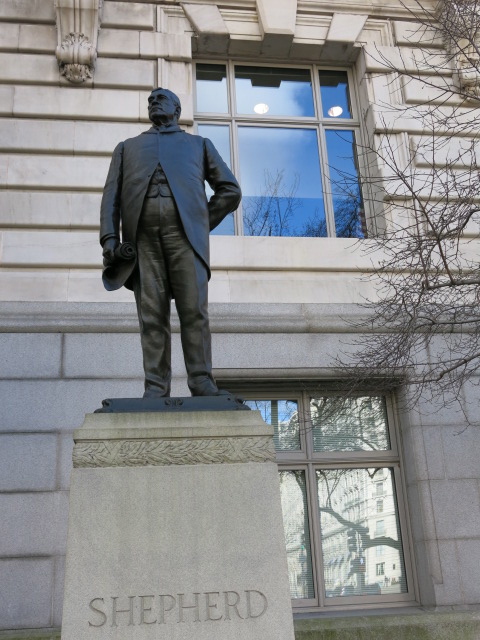