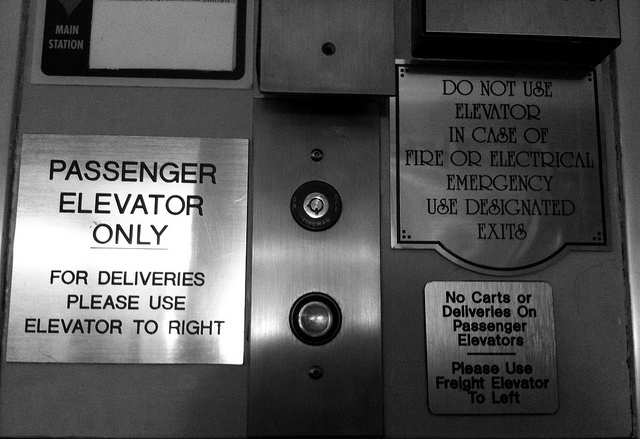 According to my building’s management, last night a guest of a tenant in my building was buzzed in and three men in their late 20s or early 30s who were hanging out in front followed him into the building. When they all were on the elevator, the men then robbed him of his wallet. He was not physically hurt thankfully. The robbery was reported to the police, who have reviewed the building’s security camera footage and are now investigating.

While I’ve heard of people sneaking into buildings to steal packages and the like, I have not heard of this robbery tactic before, and I thought it might be good to give people a head’s up. Just another reason to not let strangers into an apartment building. The locale of this crime was on 15th Street by Meridian Hill Park.”