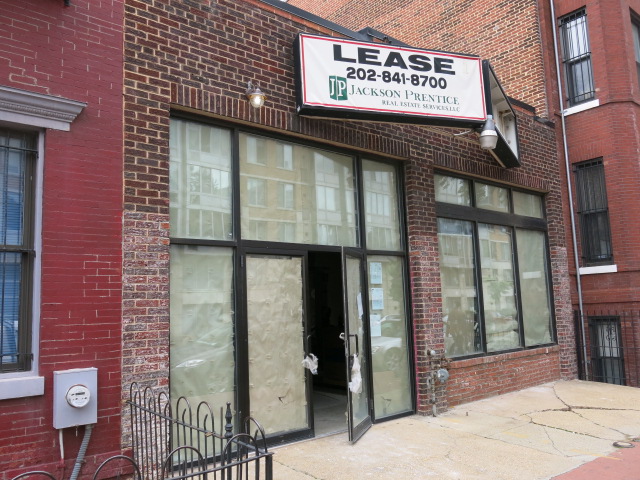 “In the works for more than a year, Silo restaurant hopes to open its doors to DC’s Mt. Vernon Square neighborhood shortly after Christmas. The restaurant’s name represents its raw and industrial interior as well as the fresh ingredients and grains used in its cuisine. It will accommodate 20 people at the bar and 50 people in the dining room. 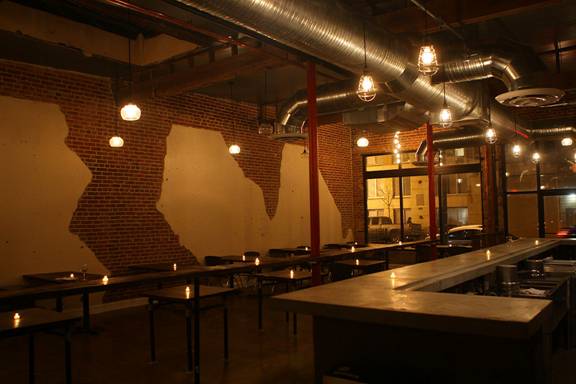 Created, designed and built by first-time restaurateur Reza Akhavan, who become known in DC’s restaurant community during his tenure as Manager of The Front Page, and then as the Opening GM of Shaw’s Tavern. Working alongside Akhavan as Restaurant Manager will be Charlotte Devilliers, most recently with Northside Social Coffee Shop and Wine Bar. Silo’s kitchen will be helmed by Executive Chef George Vetsch. From 2009-2013, Chef Vetsch was Executive Chef (American Classic cuisine) at C.F. Folks. During his tenure there, the restaurant was awarded the 2013 James Beard Award, Classic American Restaurant and the 2013 RAMMY Award, Casual Restaurant of the Year.

Excited to be back in the kitchen of a brand new restaurant just as it starts out, Swiss-born, and trained in French cuisine, Chef Vetsch has designed Silo’s menu on Contemporary American cuisine with a Swiss/French twist that pays homage to his heritage.

Some of his dishes to look forward to include: 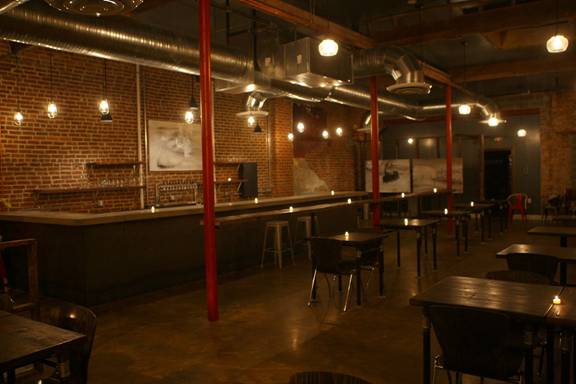 Hours upon Opening will be: