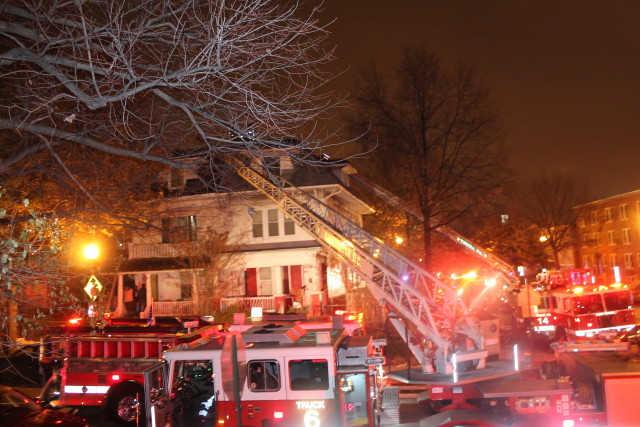 “Between 7 and 7:30 p.m. tonight, nearly a dozen DCFD and MPD vehicles were at intersection of Georgia Avenue and Webster Street, closing off Georgia between Varnum and Allison Streets, as well as Webster between Iowa and Kansas Avenues. We heard what sounded like a police megaphone outside for a few minutes, so we poked our heads out and saw this.

According to one first responder that I spoke to, it was “just a small kitchen fire,” at 908 Webster Street, but it’s easy to see from some of these photos that there must have been enough smoke to soot up the side of the attached home. One bystander noted that none of the home’s windows had been busted and there was no smoke left in the air, so they must have responded quick.” 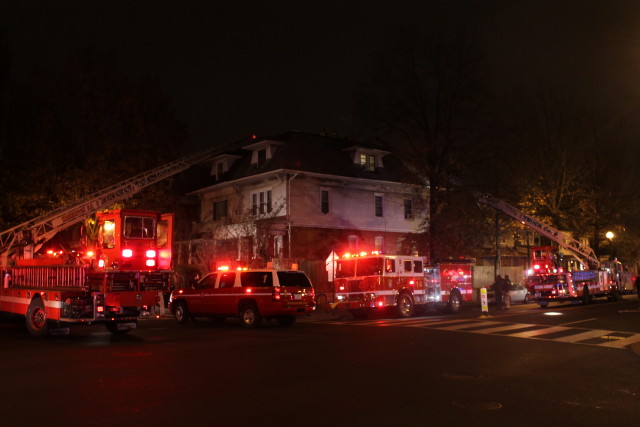 Read more →
More Stories
What was Washington, DC like during the Civil War?House of the Day