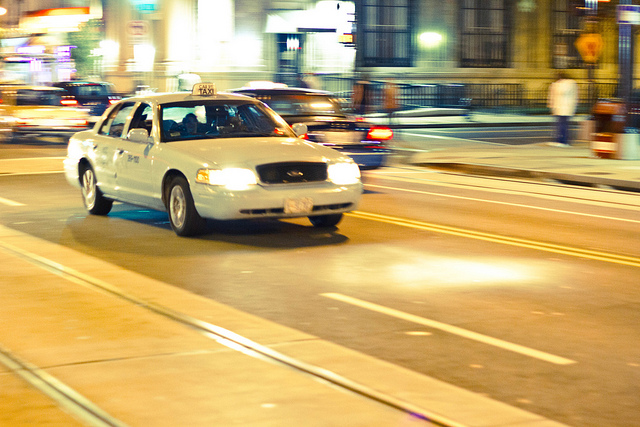 “Councilmember Tommy Wells sent a letter to the Office of Human Rights Acting Director Mónica Palacio calling on her to utilize the authority of the office to investigate racial discrimination by DC taxi drivers and the DC Taxicab Commission’s handling of these discriminatory practices.

“It has recently come to light that DC residents are routinely passed by when trying to hail a taxicab—not because the taxi isn’t available, but because of the resident’s race or disability. DC Taxicab Commission (DCTC) Chairman Ron Linton’s response to the allegations—claiming that this practice is the result of “economics,” not racism—gives me grave concern. DCTC’s role is to ensure that drivers follow the law, not the least of which is the Human Rights Act, which prohibits discrimination in public conveyances.

“My request is three-fold:

1) Open an investigation into how DCTC handles the complaints it receives for failure to haul. This should include—at a minimum—a review of the number of complaints DCTC receives, the resulting investigations and disposition of those investigations, as well as its record keeping and procedures; OHR should then make appropriate recommendations for action;

2) Review current regulations, policies and procedures related to DCTC’s education and training for the taxi industry as it relates to the Human Rights; and

3) Provide the Committee on the Judiciary and Public Safety with a summary of the number of complaints on this topic that OHR has received over the last three years, along with the disposition of those complaints, and any action OHR has taken to reform the taxi industry.”

WUSA9 has been investigating this issue within the taxicab industry for more than a year, reporting several times about how this failure to haul disproportionately impacts African-Americans.  The most recent report, filed this past Thursday, reiterates this outrage, documenting that 33% of cabs passed by black passengers, while zero passed by white passengers.

The full letter from Councilmember Tommy Wells is attached: