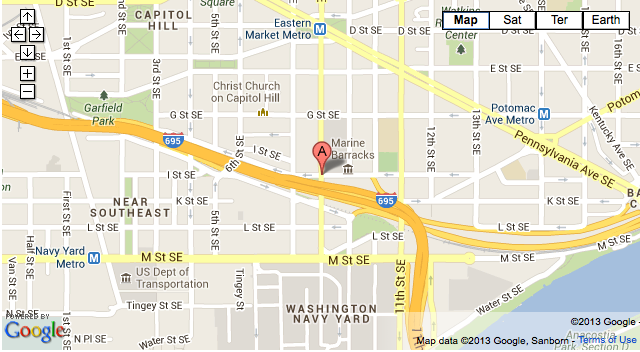 “Detectives from the Metropolitan Police Department’s Major Crash Unit are investigating a traffic fatality which occurred in the 800 Block of I Street, SE.

On Thursday, November 7, 2013 at approximately 10:00 am, a pedestrian was walking eastbound on I Street when she entered the roadway attempting to cross the street in a northbound direction. The pedestrian was struck by a 2014 Freightliner box truck that was traveling westbound, causing the pedestrian massive blunt force trauma. The adult female succumbed to the injuries she received in the collision and was subsequently pronounced dead by the Office of the Chief Medical Examiner.

The decedent has been identified as 44 year-old Julie Phillips of Alexandria, Virginia.

This case is currently under investigation.