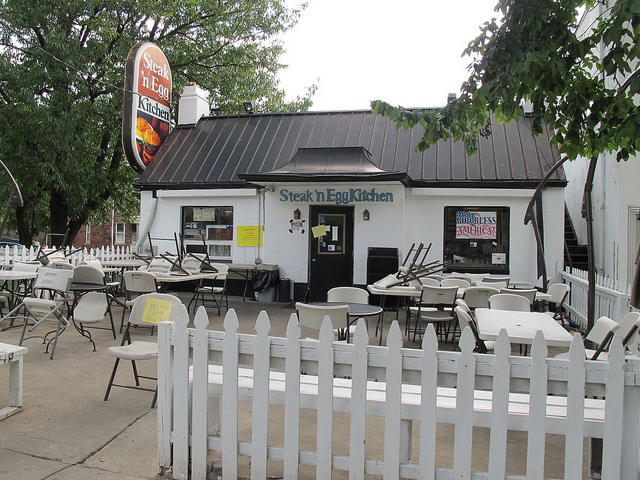 I heard from employees there that it will be closing for up to two years as the building is razed & rebuilt (along with two adjoining buildings). This is a neighborhood institution, a 24-hour dive diner that’s been there for decades. Big deal for Tenleytown. The employees said it was initially supposed to close in November but that they recently got word it has been delayed until January 2014.”

I called the store but they were unable to give firm timelines and the owner was not at the store. So it is not clear if they will close this January or next January. But it is clear at some point it’s looking like Steak ‘n Egg will be closing for extensive renovations. In June a Raze permit was issued for 4700 Wisconsin Ave, NW. At that time CityPaper reported:

It now seems, while Steak ‘n Egg won’t disappear completely, they are likely to take an extensive hiatus during renovations. Stay tuned for more info on the timeline as it becomes available. For the moment they remain open. You can check out their menu here. 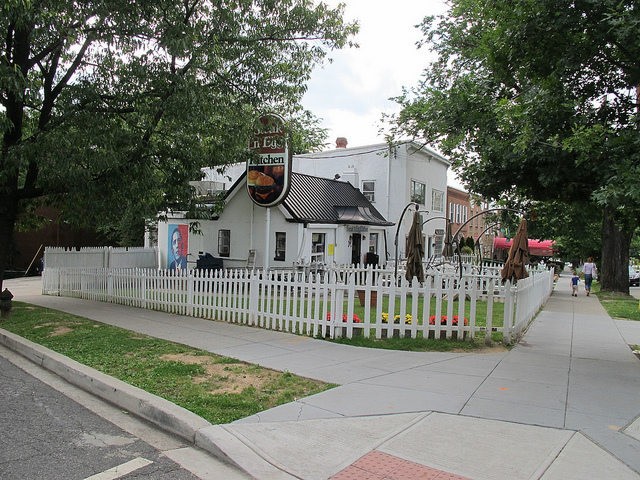