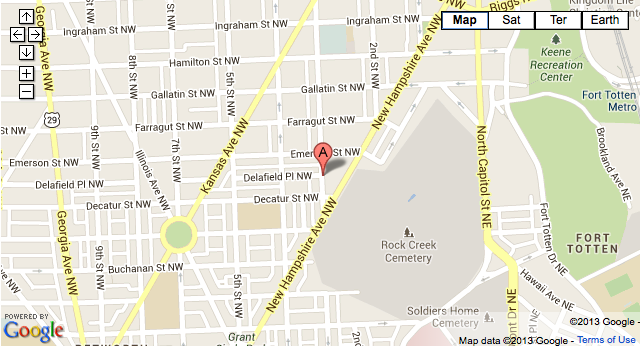 “At 6:45 pm today in an alley in the 300 block of Delafield Pl NW, a complainant reports he was approached by an individual who attempted to rob him following a brief conversation. The suspect produced a gun and shot the complainant then fled the scene in an unknown direction. The complainant sustained an apparent gunshot wound which is non-life threatening and was transported to a local area hospital for treatment.

The only look out we have at this time is for a black male, dark complexioned, with nothing further.