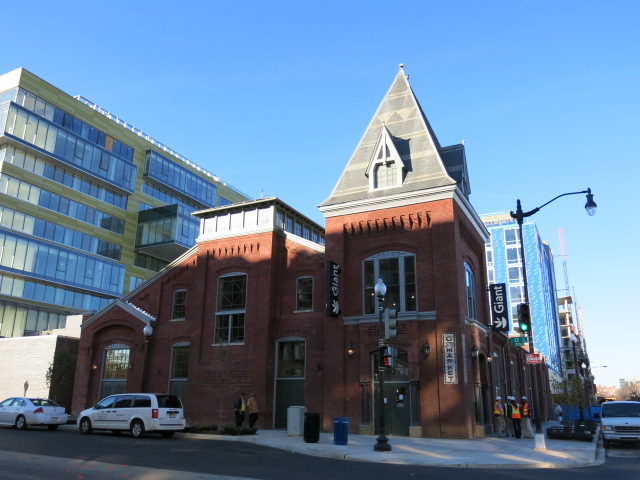 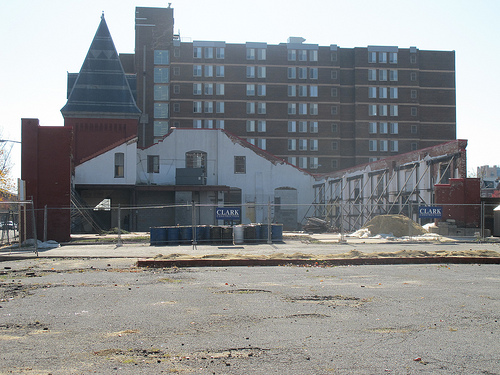 Update: “The first 500 shoppers through the register tomorrow receive a $10 gift card.” Doors open 10am.

Giant will make a donation of $2,500 to Bread for the City, a local organization making a big difference in the community during Thursday’s Grand Reopening Celebration.

The Historic O Street Market, built in 1881 and once a bustling meeting place for politicos, city vendors, and Washingtonians, is marking its vibrant return to the Shaw neighborhood. The cornerstone of this development is the new, 72,000-square foot Giant Food—one of the largest grocery stores in the District. The new Giant at O street market combines the charm of a 19thcentury marketplace with 21st century efficiency and innovation.

Over the next four weekends, Giant at O Street Market customers will enjoy raffles, tastings, prizes, and more.

Giant is dedicated to improving and growing its stores in Washington, D.C., Northern Virginia, Maryland, and Delaware. Throughout its 77 year history, Giant has remained committed to providing the highest level of quality, value, and service to its customers. Giant opened its first store in 1936, in the District of Columbia.

The Giant at O Street Market includes a café with Wi-Fi and a seating area above the historic market-style produce aisles. Shoppers will enjoy an extensive beer and wine section, offering high-end, selections that can be taken home, enjoyed in the café or while perusing the aisles for the week’s dinners. More than 1,400 selections of wine from around the globe will be available in the updated beverage section. Other great features include a large natural and organic section, an expanded deli featuring sandwiches made to order and a hot pizza bar, and a fresh sushi bar. The store will also have convenient and neighborhood-friendly below-grade parking.

More than a quarter of the new store, including the produce section, resides under the historic O Street Market structure. Original brick masonry was used in the design of the exterior wall, along with reconstructed steel trusses and the original roof design, recreated from archival photos. A clear skylight above the original market area overlooks the current produce section, similar to the natural light of the original structure.

Listed on both the National Register of Historic Place and the District of Columbia Inventory of Historic Sites, the O Street Market remains one of only two 19th century public markets still standing in the District.”

I was able to get an updated sneak preview yesterday, have a look: 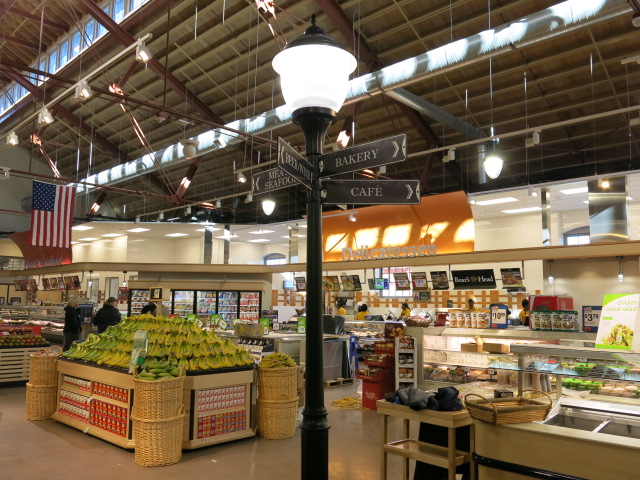 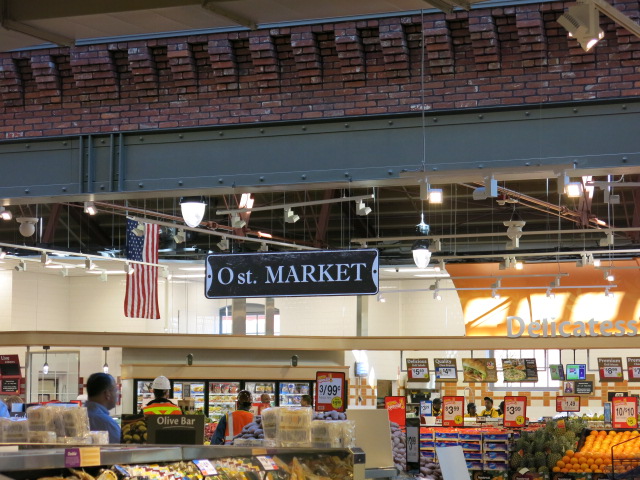 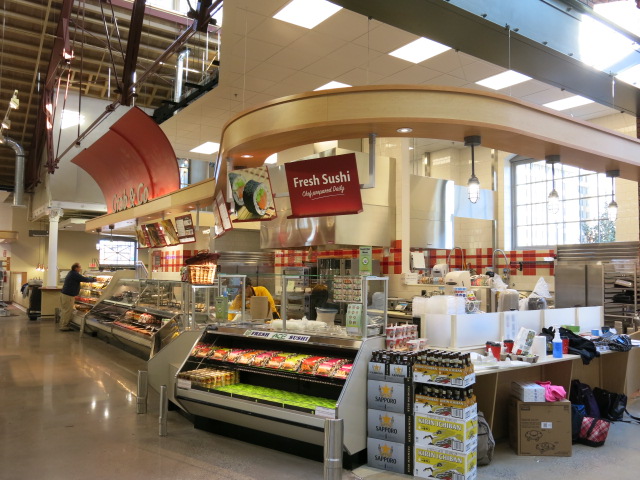 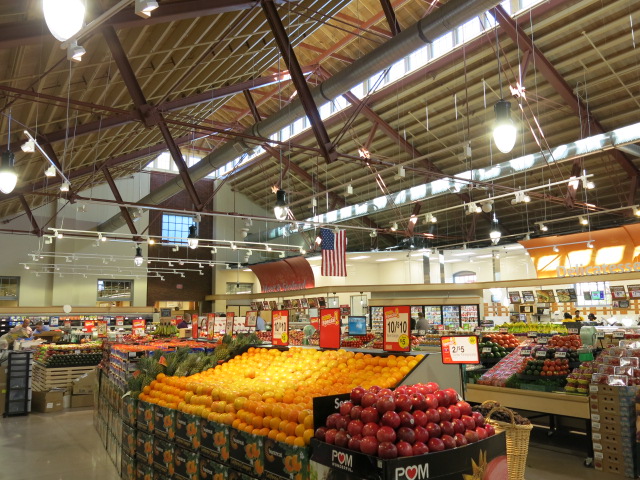 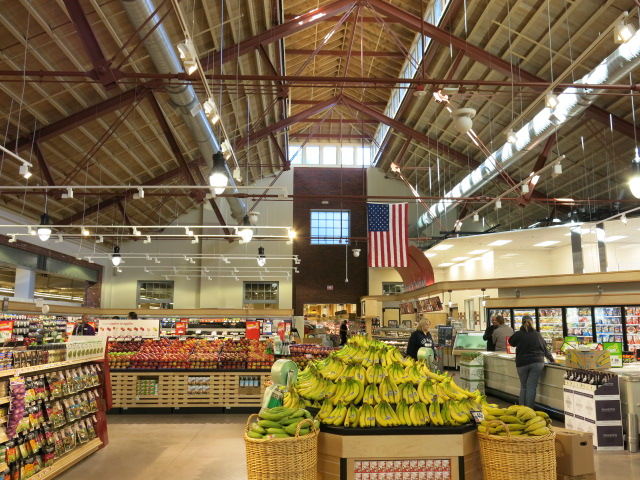 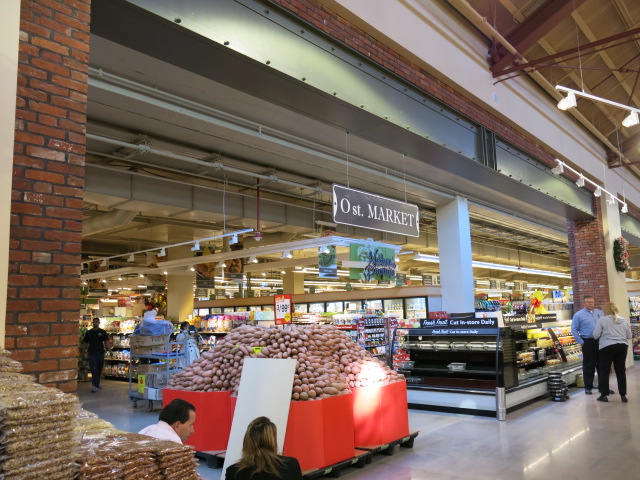 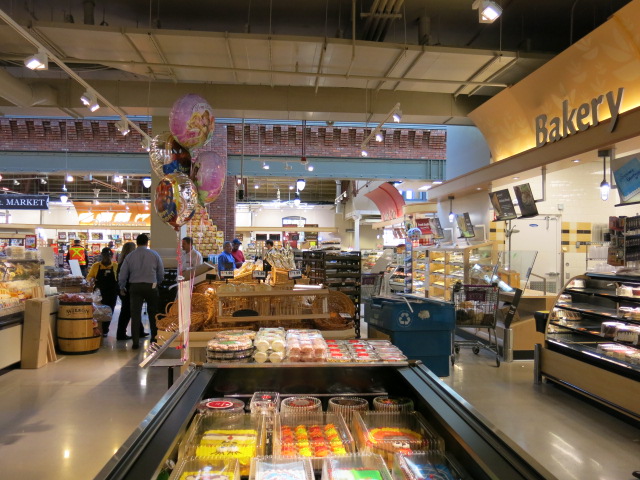 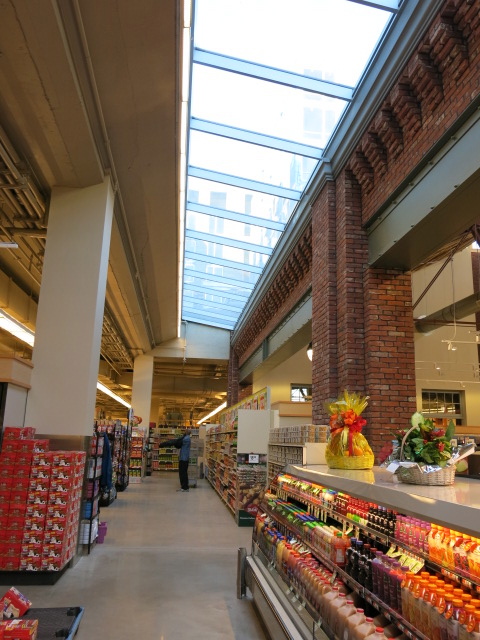 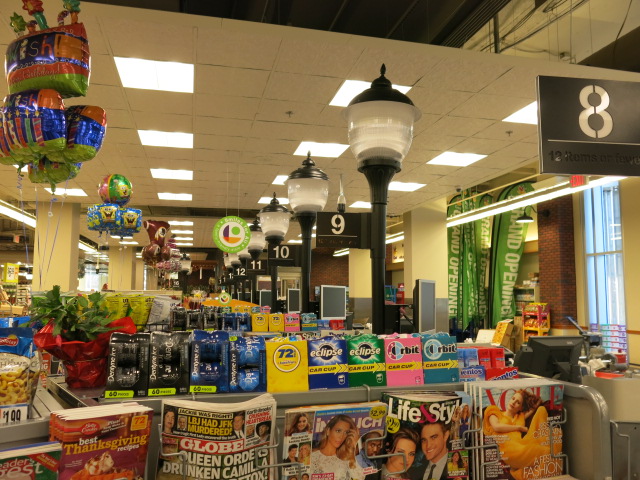 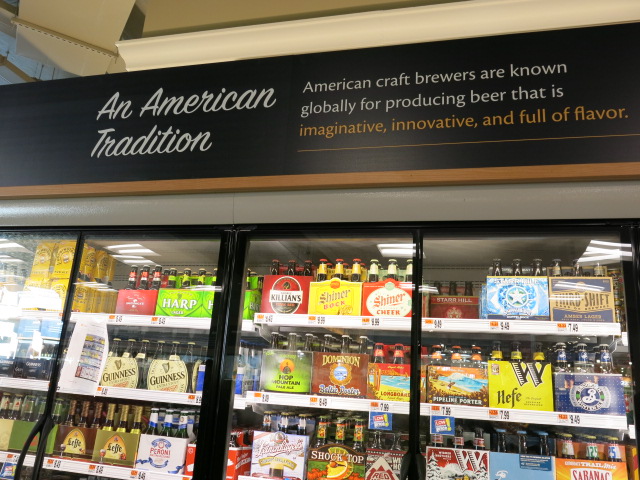 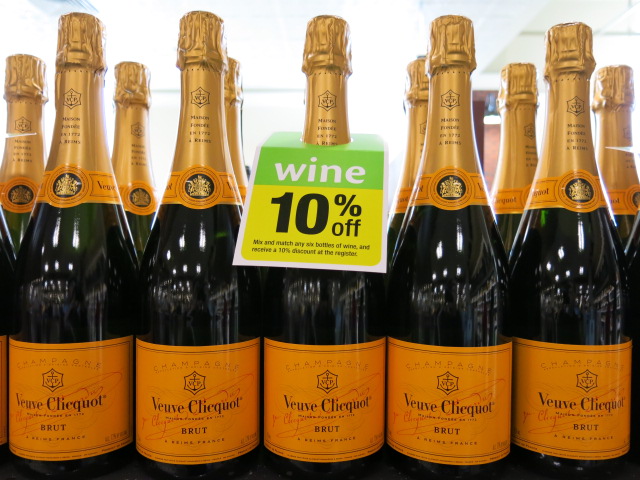 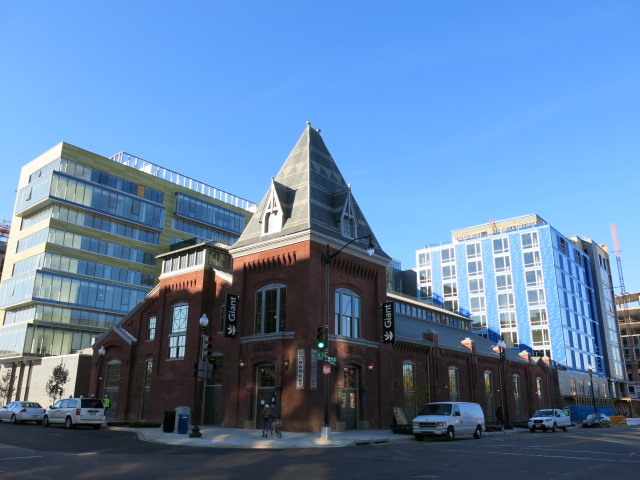