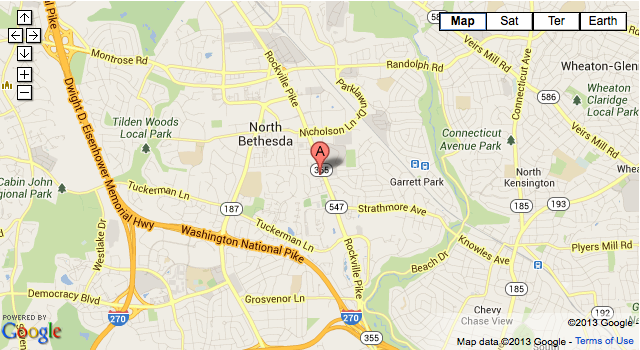 “Black Restaurant Group announces that effective November 27, 2013, Addie’s Restaurant located at 11120 Rockville Pike in Rockville, Md., will close to the public. Negotiations on the lease for the 18-year-old restaurant have come to an impasse, but owners, Jeff and Barbara Black plan to reopen Addie’s in a new location within the DC metro area. Details on the new space will be released once confirmed. The restaurant will remain open to the public and operate as Addie’s for the next three weeks. Special menu items featuring the “best hits” from Addie’s over the years will be featured for the next three weeks through the restaurant’s last day of service on November 27.

The current lease does carry through December and Addie’s will be used as an event space for private parties during the holidays. For private events and functions at Addie’s contact Jen Dyson at 202-319-1612 or jdysonevents(at)blackrestaurantgroup.com.

Jeff and Barbara Black opened Addie’s, their first restaurant, in December 1995. Amid much skepticism, the chef couple strategically decided to open a restaurant in a neighborhood that was lacking in dining options. Addie’s quickly grew to become one of the most popular restaurants in Rockville, and is where many of Black Restaurant Group’s leading chefs, general managers and servers started before growing within the company – whether staying at Addie’s or moving to other sister restaurants. Jeff Black and Black Restaurant Group have promised all Addie’s staff a job within the company’s restaurants, either at the forthcoming Republic in Takoma Park, or at existing restaurants, BlackSalt, Black’s Bar & Kitchen, Black Market Bistro and Pearl Dive Oyster Palace.

To honor the legacy of Addie’s, named after Jeff Black’s grandmother, nostalgic dishes from the last 18 years will be resurrected and offered daily.

Black Restaurant Group would like to thank the many patrons, staff and vendors for whom the success of Addie’s would not be possible. Jeff, Barbara and team look forward to reopening Addie’s in a new location, and will share more details once final.”

Read more →
More Stories
Friday Question of the Day – Best Sushi in the District? Best Sushi inside the Beltway?Random Reader Rant and/or Revel