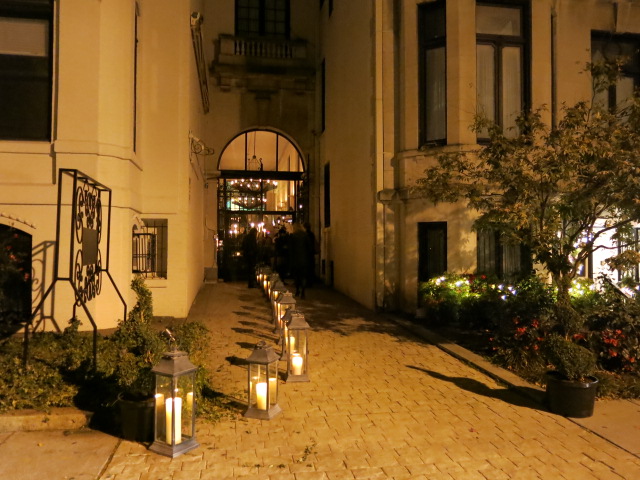 Back in Oct. 2010 we were saddened to learn that Iron Gate restaurant was closing at 1734 N St, NW. Fortunately in May 2012 we learned Iron Gate would be reopening under chef Tony Chittum from Vermilion in Alexandria. Last night they had a preview and fans of the old space should not be disappointed. 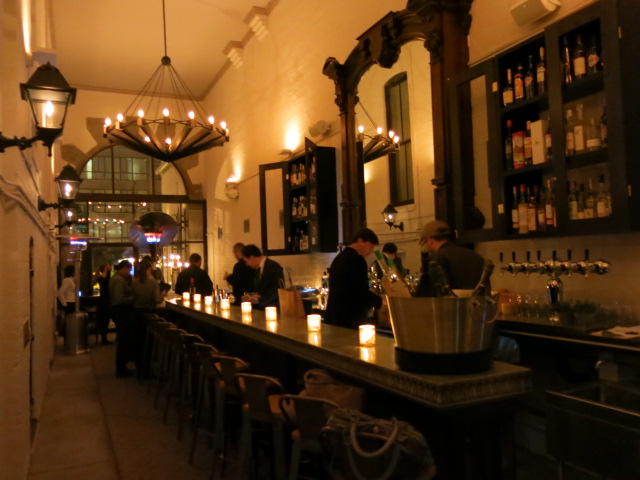 “Until its recent closing, the Iron Gate was the District’s oldest continuously operating restaurant. Its kitchen and dining room occupy a building that once served as the stables for the townhouse’s owner, General Nelson Miles, a cavalry officer in the Civil War who later became the Secretary of the Army. In 1922, the entire property was purchased by the General Federation of Women’s Clubs, which opened the Iron Gate Inn in 1923. The Federation continues to use the townhouse as its international headquarters, and we are honored to be the new stewards of this unique landmark.

The original carriageway houses the bar and a year-round dining space, while the courtyard, overhung with grapevines and a century-old wisteria, features a protective awning allowing for (nearly) all-weather outdoor dining.

A native of Maryland’s Eastern Shore, Chef Chittum has earned a reputation not only for his cooking, but also for his commitment to sourcing from an ever-expanding network of local farmers, watermen, and food artisans. Chittum and his team are revitalizing the Iron Gate with a menu that takes inspiration from the cuisines of Greece, Sicily, Sardinia, and Southern Italy, interpreting those traditions and techniques through the use of the finest products of the Mid-Atlantic foodshed.” 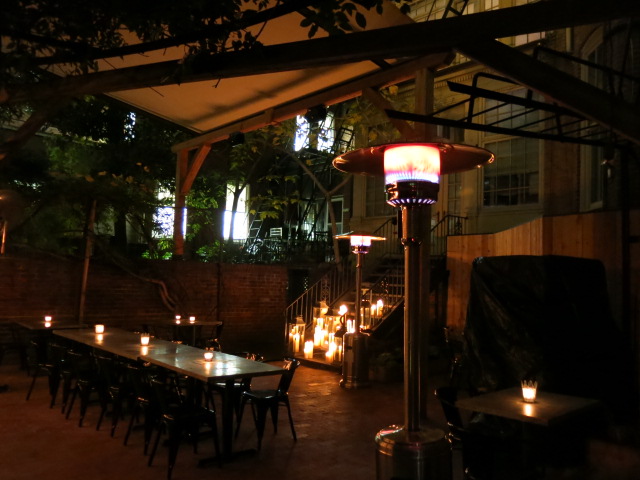 Lots more photos plus a look at what was served last night after the jump. 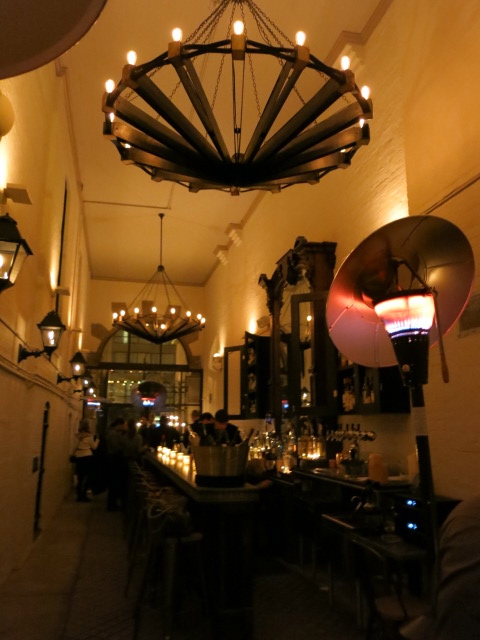 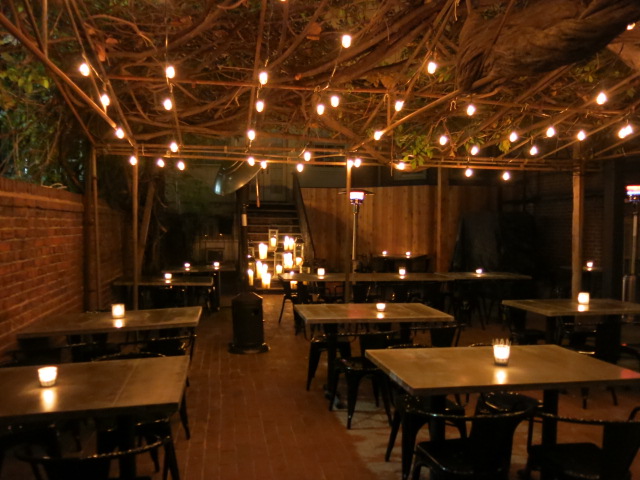 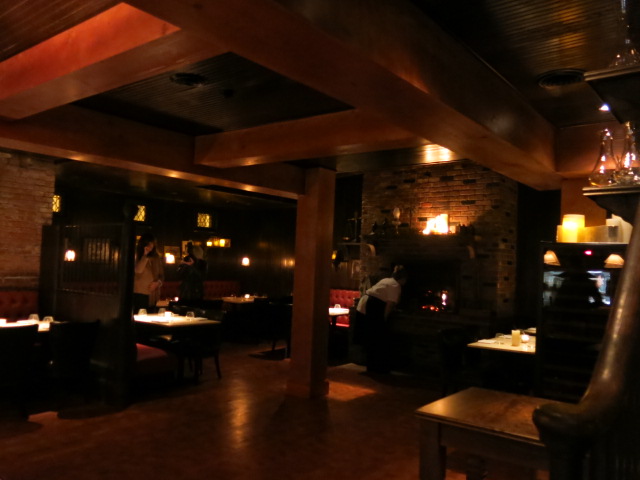 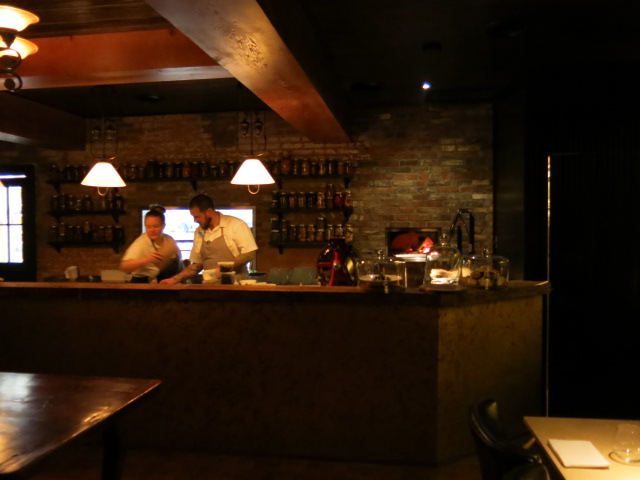 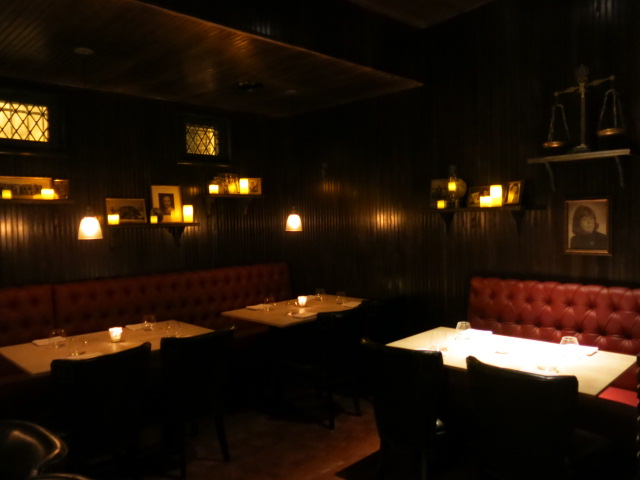 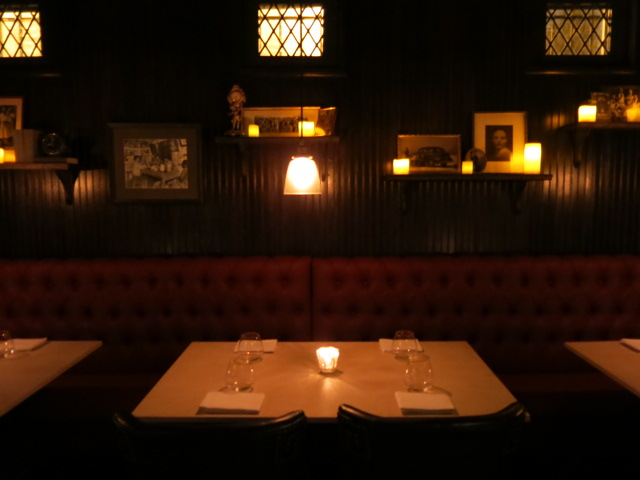 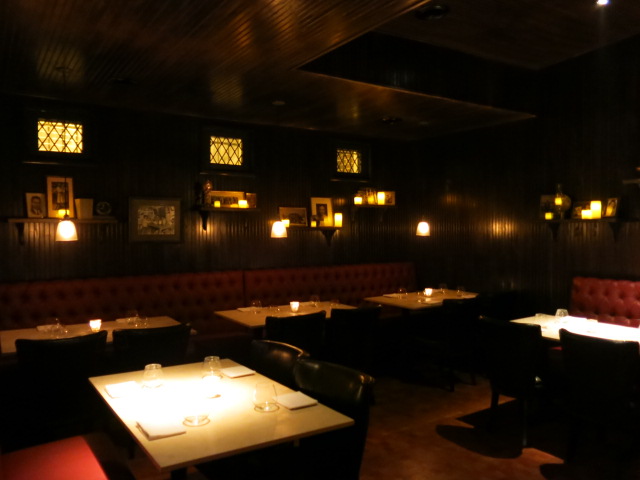 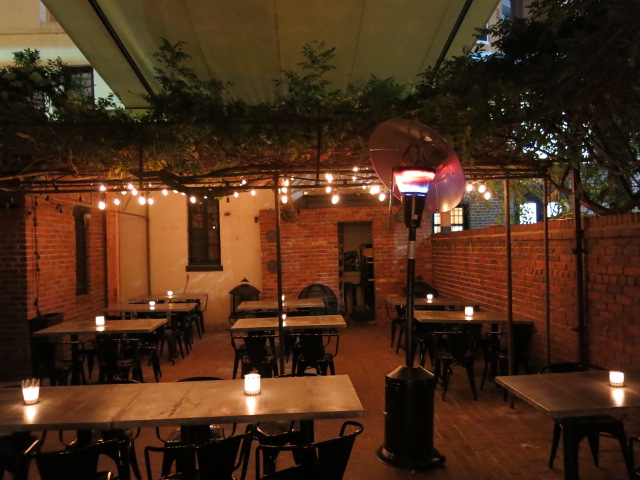 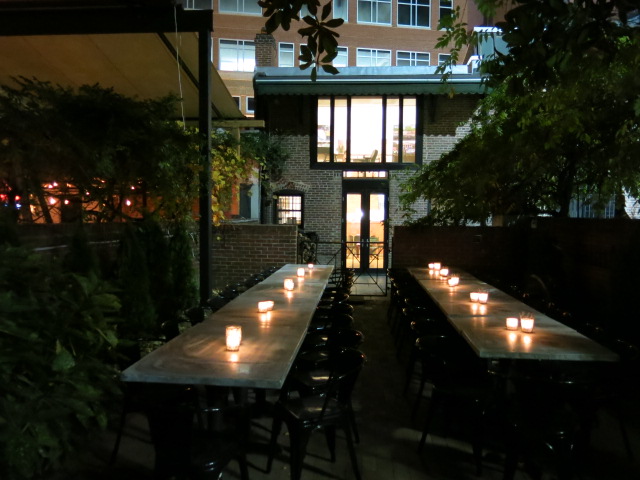 outdoor to the right of the carriage house 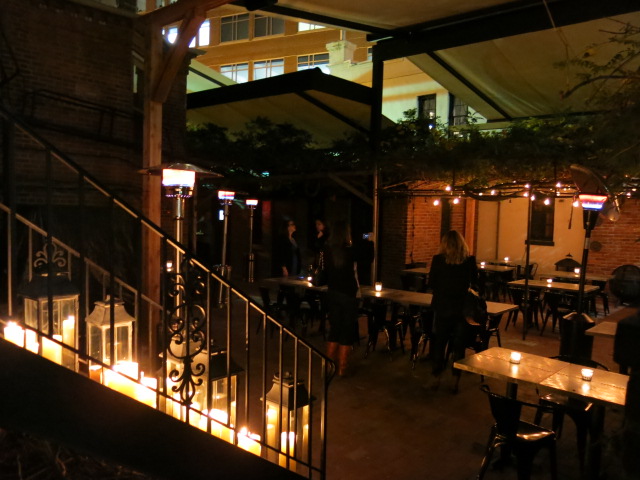 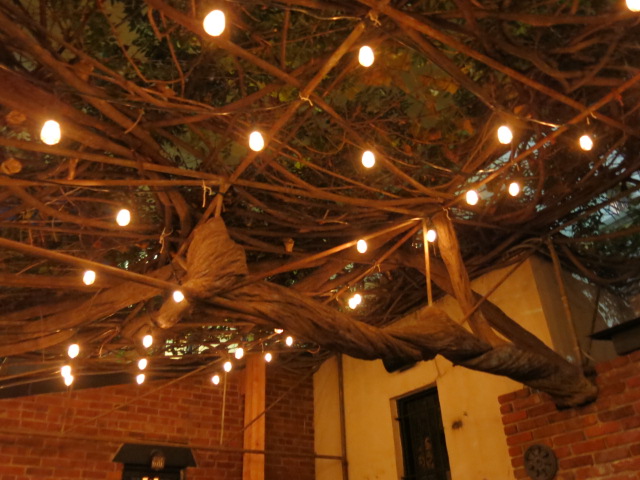 A taste from last night: 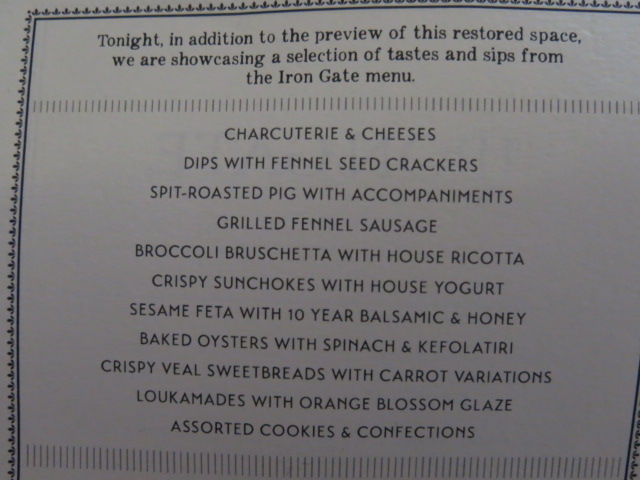 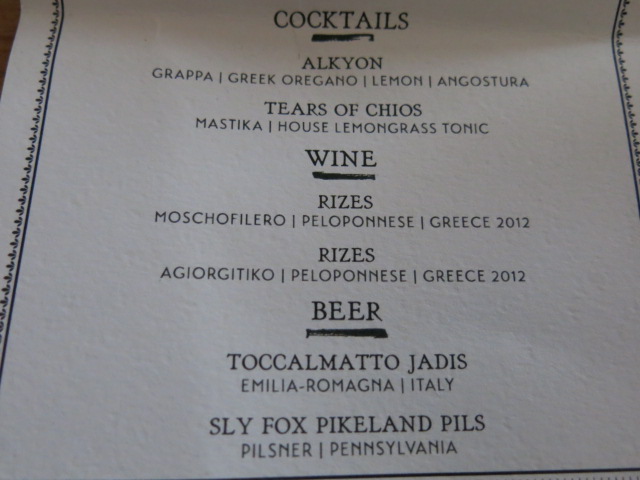