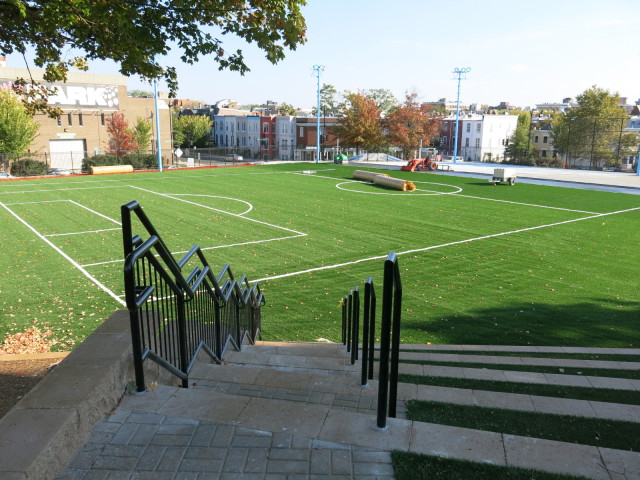 “We’ve had one scheduling change that I wanted to share. Unfortunately, John Harkes is no longer able to attend, but we’ll have three players from DC United joining the field dedication – Conor Shanosky, Ethan White, and Jared Jeffrey.”

MAYOR VINCENT GRAY AND 250 LOCAL KIDS TO DEDICATE THE FIELD, A GIFT FROM THE UAE EMBASSY AND CITY SOCCER IN THE COMMUNITY PROGRAM

Dedication and opening event for kids of Marie Reed Elementary School and the Adams Morgan community who will receive a brand new, all-season state-of-the-art soccer field and other site amenities.

Local children and members of the Washington, DC community, along with senior diplomats from the UAE and key DC government officials, will celebrate the opening of the new approximately $1.5 million field located in the heart of the Adams Morgan.

Following the dedication ceremony, students will participate in a soccer clinic led by coaches from City Soccer in the Community and players and coaches from area soccer programs, including both youth clubs and local universities.

Washington, DC will be the fifth US city to receive the gift of a soccer field and coaching from the UAE Embassy and City Soccer in the Community. Fields have also been built in the Harlem neighborhood of New York City, Hass Park neighborhood of Chicago, East Los Angeles and Miami. An ongoing youth coaching program at the new field will also be provided.

WHO
· His Excellency Yousef Al Otaiba, UAE Ambassador to the US
· Vincent C. Gray, Mayor, District of Columbia 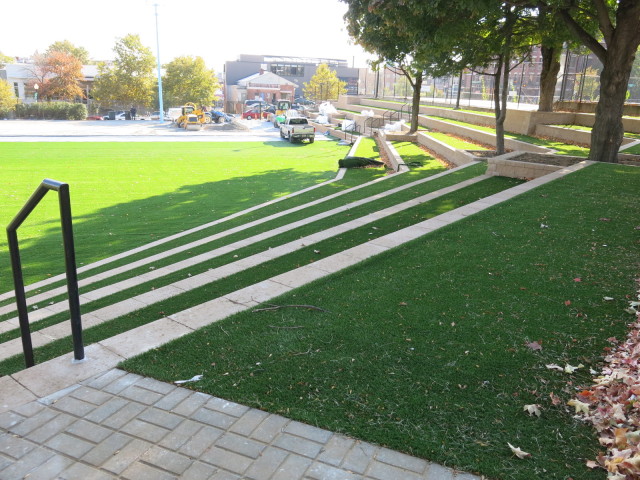